The final game of the NCAA Tournament’s first round ended in complete and utter heartbreak for the No. 9 seed Cincinnati Bearcats.

Cincy trailed No. 8 St. Joseph’s by two with mere seconds remaining, and Octavius Ellis had the ball in his hands with a chance to send the game to overtime. Ellis had a clear look at the rim after receiving a pass in the paint, but rather than laying the ball in, he instead went for a dunk.

That proved to be a disastrous decision. Ellis, a senior, deposited the ball through the hoop, but the clock hit triple zeros a split second before he did so. The basket was disallowed, giving St. Joe’s a 78-76 win and sending the Bearcats home empty-handed.

The Hawks were the 32nd team to punch their ticket to the second round. They’ll face No. 1 seed Oregon on Sunday night. 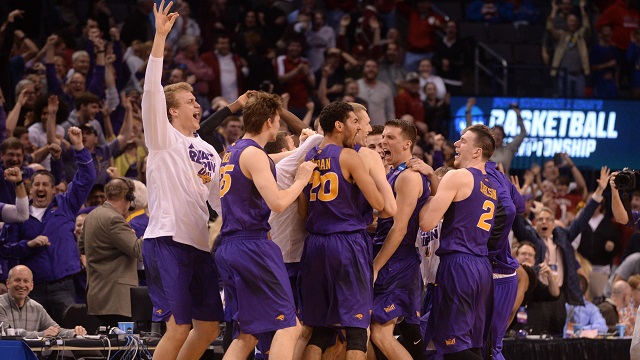 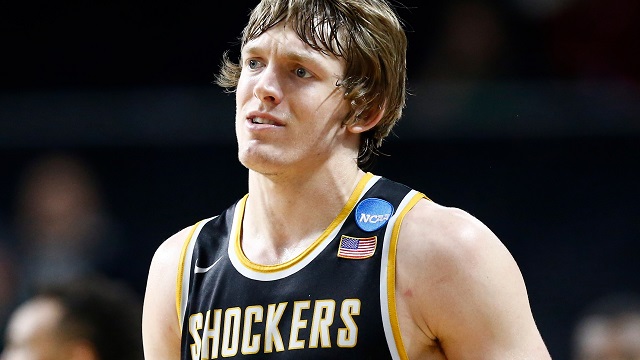