BOSTON — Imagine thousands of people packing into an arena to watch a video game competition. Now, imagine millions more watching that same competition from the comfort of their own homes.

The concept of eSports (electronic sports) might seem outlandish to some, especially those unfamiliar with the video game community. But it?s real. And it?s time to recognize eSports as a legitimate industry that?s on the cusp of something huge.

Several key stakeholders from various parts of the eSports infrastructure descended upon the 2016 MIT Sloan Sports Analytics Conference last Friday to discuss the industry?s growing popularity and evolving landscape. The facts and figures put forth by the assembled panel were mind-blowing — almost unbelievable — but they help to explain why sponsors, colleges and, soon enough, the general public will be forced to take notice, even if some initially have reservations about video game competitions reaching heights once reserved solely for traditional sporting events.

?The psychological characteristics of a spectator sport, if you watch an eSports event, you look to your left and your right, you?re going to see somebody that has adrenaline, that?s passionate, that?s screaming about the game — all the same kind of characteristics you would get sitting on the couch watching the Super Bowl,? Steve Arhancet, co-owner of Team Liquid (one of the largest eSports teams in the world), said Friday. ?And that really is what defines eSports for video games. It?s the same kind of psychological concept that makes this work. That you can actually watch a game and enjoy it without actually having to play the game every day.?

eSports are spread across several genres, including first-person shooter games, fighting games and multiplayer battle arena games such as ?League of Legends.? In addition to there being increasingly large turnouts at venues hosting tournaments for such games, the advent and increasing availability of online streaming media platforms, like Twitch.tv, has led to immense growth in overall viewership.

Believe it or not, 36 million unique viewers tuned in for the ?League of Legends? 2015 World Championship Finals held in Europe, according to the MIT Sloan Sports Analytics Conference website. For context, Game 5 of the 2015 World Series averaged 17.5 million viewers and Game 6 of the 2015 NBA Finals had 23.3 million viewers (the largest ever), per the website.

Given such analytics, it?s no wonder eSports are starting to infiltrate more traditional markets. Dallas Mavericks owner Mark Cuban, for example, has expressed interest in starting his own ?League of Legends? team to compete against the best in the video game world. And Nate Silver, founder of FiveThirtyEight, said Saturday at the Sloan Conference that his website is pro-eSports as well.

eSports athletes — known to some as ?Cyberathletes? — aren?t exactly on par with LeBron James and Tom Brady in terms of notoriety, but eSports fan bases are growing and, in turn, the professionals at the heart of the movement suddenly are being viewed in a different light. These aren?t just ?nerds? playing games; but rather a group of geniuses with certain skills and attributes that set them apart from other gamers.

?Three or four years ago, the fact that eSports was going to traditional sports stadiums and selling out, I think that actually was just a very emotional turning point for the industry,? Craig Levine, a pioneer in eSports, said Friday. ?It?s one thing to say, ?Oh, 40 million people tuned in online? — you kind of lose it in the numbers — but when you see just the visuals and what these events are, the passion of the fans, I think that?s what started to get a lot of the mainstream media?s attention and say, ?Wait a minute, something?s going on here.’ ”

Does this mean we?ll someday live in a world where eSports competitions mirror the Super Bowl in terms of hype and mainstream coverage? Who knows? But the eSports industry already is tackling some of the same issues that traditional sports face — performance-enhancing drugs, match-fixing, etc. — and it only figures to continue growing as millennials immersed in the culture pass along their passion to future generations.

?I can remember going to Shea Stadium with my dad, eating ice cream out of a little Mets hat. He never played video games,? Levine said. ?We look out at people attending our events now, the competitions, it?s parents with young children. So there?s going to be generations of young children that are brought up as Team Liquid fans in the same way that people are brought up as Patriots fans.

?I know that?s odd for most people to understand, but it?s a real passion and as that becomes a connection between generations, that?s just going to keep cascading. In some ways, there?s no way to really accelerate all those elements, but a lot of those are already there and tracking well.?

Ready or not, eSports are here. And all indications are that they?re here to stay. 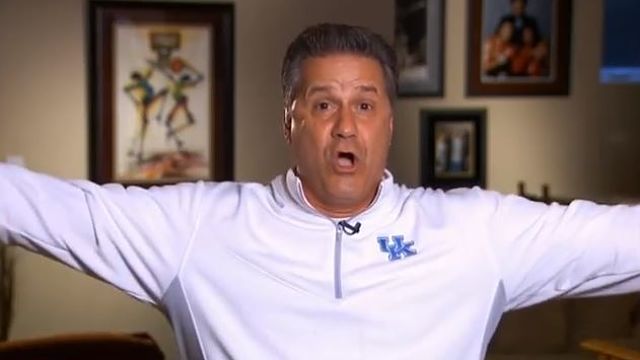 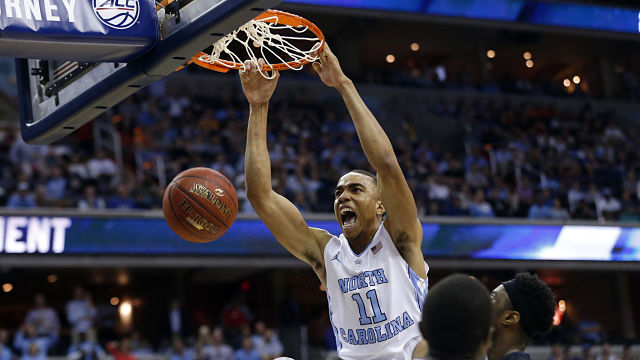