Let’s just get this out of the way now: The Boston Bruins were victimized by a pretty tough call Thursday night.

The Bruins trailed the Florida Panthers by a goal in the third period at TD Garden when Patrice Bergeron wraparound attempt appeared to sneak past goaltender Roberto Luongo into the corner of the net. But the referees couldn’t find conclusive evidence to overturn the no-goal call on the ice, and Boston went on to suffer a tough 4-1 loss.

That brutal call wasn’t the only reason for the Bruins’ loss, but it certainly didn’t help the team’s cause, causing a major momentum shift in Florida’s favor. And, not to rub salt in the wound, but even the Panthers kind of thought Boston got jobbed.

“Yeah, I mean, when you looked up at the screen, it looked like it was in,” Panthers coach Gerard Gallant said. “But everybody said, you know, when we looked at the video, you couldn’t tell. … Like I said, it?s a tough call, and (the NHL replay crew in) Toronto makes those calls all the time. They?re obviously pretty sure it wasn?t in, so …

Gallant’s initial reaction also was that Bergeron had tied the score.

“You know what? To be honest with you, when I saw it first happen, I thought it was a goal,” Gallant added. “Just because of the way it happened so quick, and (Luongo’s) pad was coming across, and I thought it was a goal. But when I see it on the replay in the radio room, then I said, ‘No, I don?t think it?s a goal.’ ”

Even Luongo himself didn’t go out of his way to say the refs made the right call, which is pretty rare for a goalie.

“I don?t know — at first when it happened, I didn?t think it was in, and then obviously I saw the Jumbotron a couple times,” Luongo said. “So I wasn?t quite sure exactly what had happened there, but either way, it was nice to get a break going your way there.”

It was the opposite of nice for the Bruins, who now have lost five in a row and are in danger of falling out of the playoff race. 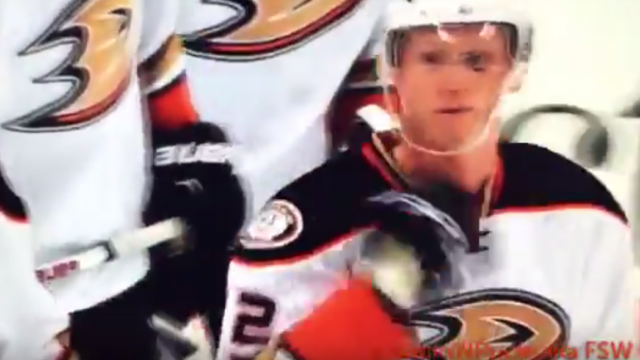 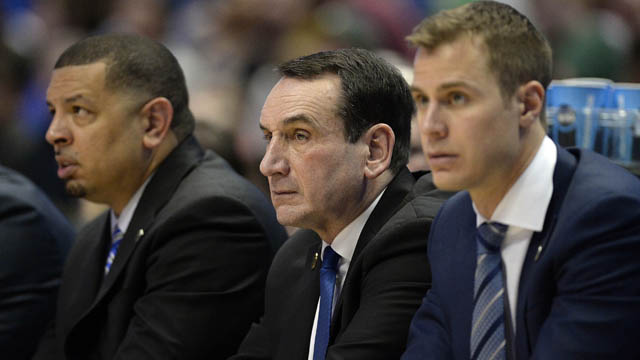