Football on Facebook could become a real thing if the social networking giant and the NFL can meet at eyeball and wallet levels.

Dan Rose, Facebook’s vice president for partnership relationships, revealed to Vanity Fair’s Todd Spangler on Monday that his company is bidding for the live-streaming rights to “Thursday Night Football” games. Citing industry sources, Spangler reported Amazon and Verizon are believed to be competing with Facebook for the digital rights package. Rose didn’t comment on the state of the bidding process beyond confirming Facebook’s interest.

“We’ll see,” Rose replied when Spangler asked him if Facebook would win the rights.

CBS and NBC last month won the broadcast rights for “Thursday Night Football,” paying a combined $450 million to air games for the next two seasons, according to CNN. NFL Network will simulcast the games.

The NFL is auctioning the streaming rights separately.

“There?s a lot of interesting things we can do with sports,? Rose said. ?If you think about how people engage on Facebook today, it?s not really around watching three hours of video.

NFL.com reported on Feb. 1 that the league would announce the digital-package winner “in the near future.”

That future could come very soon to a computer, tablet or mobile phone near you. 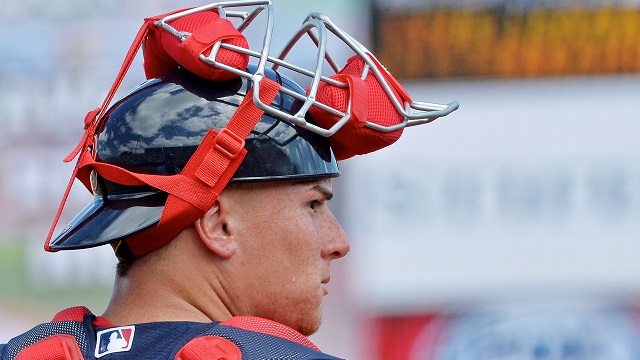 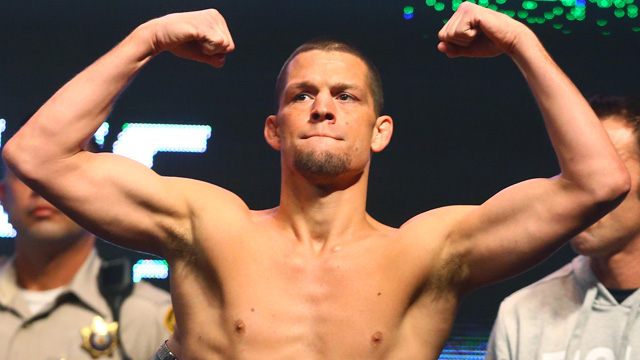