American Hockey League teams not in Providence will be happy to know Frank Vatrano is heading back to the NHL.

The Boston Bruins recalled the forward on an emergency basis, starting with Tuesday’s game in San Jose against the Sharks, general manager Don Sweeney announced Monday.

Vatrano has been obliterating the competition as a member of the Providence Bruins this season. The former University of Massachusetts hockey star leads the AHL in scoring with 31 goals in 31 contests. He has a total of 46 points (15 assists) and a plus/minus rating of plus-15.

The East Longmeadow, Mass., native already had one NHL stint this season. He played in 30 games for the Bruins, scoring six goals with one assist, before he was sent back down to Providence in January. 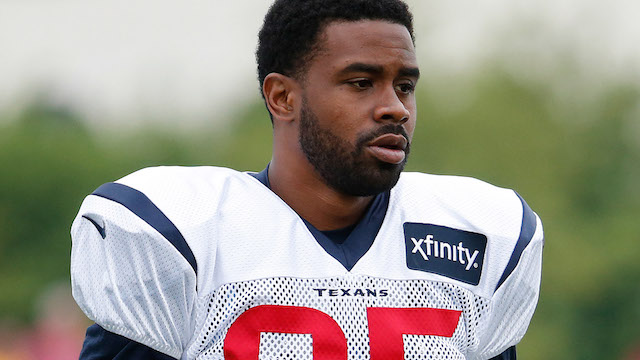 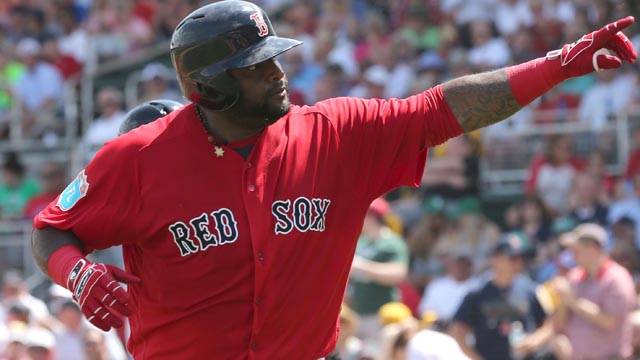 Pablo Sandoval’s Homer Not Enough For Red Sox In 3-1 Loss Vs. Pirates