The lawsuit pitted Bollea against entertainment website Gawker regarding the site’s acquisition and publication of a sex tape depicting the wrestler and his best friend’s then-wife, Heather Cole.

The decision ultimately came down to a battle over First Amendment rights to free speech and free press and 14th Amendment rights. “Courts have determined that a right to privacy derives under equal protection of life, liberty and property,” according to The Hollywood Reporter.

THR suggested that Gawker and founder Nick Denton will appeal the decision, primarily due to the fact that several witnesses and pieces of evidence — including the sex tape itself — were disallowed in a pre-trial ruling.

“Given key evidence and the most important witness were both improperly withheld from this jury, we all knew the appeals court will need to resolve the case,” Denton said in a statement, via THR. “I want to thank our lawyers for their outstanding work and am confident that we would have prevailed at trial if we had been allowed to present the full case to the jury. That?s why we feel very positive about the appeal that we have already begun preparing, as we expect to win this case ultimately.”

Bollea’s attorneys also commented via a release and predictably were very pleased with the outcome.

“We’re exceptionally happy with the verdict,” the release read. “We think it represents a statement as to the public’s disgust with the invasion of privacy disguised as journalism. The verdict says no more.” 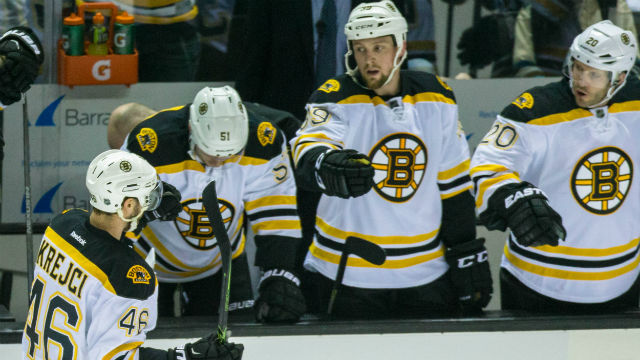 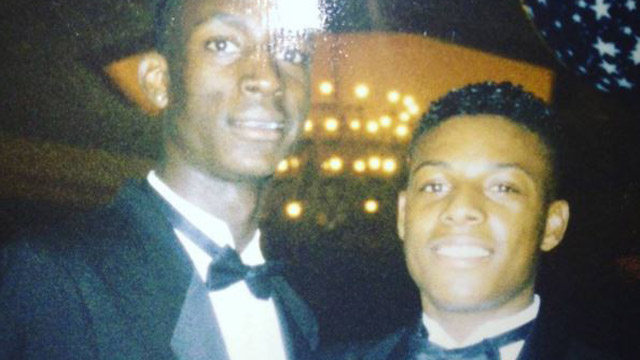