The Boston Celtics lost more than a game Friday night.

Celtics starting swingman Jae Crowder left Boston’s 102-98 loss to the Houston Rockets in the third quarter with what turned out to be a high ankle sprain, which will sideline him for at least a couple of weeks, C’s coach Brad Stevens told reporters Sunday.

“After I talked to (reporters on Friday), (Crowder) went back in and saw the doctor and had developed a little bit of swelling, has a high ankle sprain,” Stevens said, via ESPN. “He’s going to be out a couple of weeks minimum.”

Crowder’s injury leaves a large hole in the Celtics’ starting lineup for the foreseeable future. He had started in all of Boston’s 66 games, averaging 14.4 points and 5.1 rebounds per game. Making matters worse for the C’s is that their next three games are against potential fellow playoff squads.

“We’ll decide (the starting lineup) on Tuesday morning after another 36 hours of thinking about it,” Stevens said. “(Crowder is) one of our most versatile players, certainly in his ability to guard. I think that a lot of perimeter players have perimeter defensive versatility, but there aren’t a ton of guys that can guard (power forwards) for long stretches or sometimes (centers) for long stretches, and Jae can do all that.

“So that’s one of the things that’s going to be quite a balancing act without him, and we’re going to have to have guys step up and play. We’ll probably end up playing a little more traditional because of that, and we’ll see.” 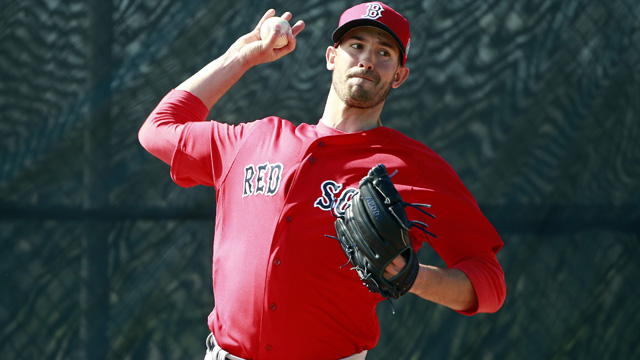 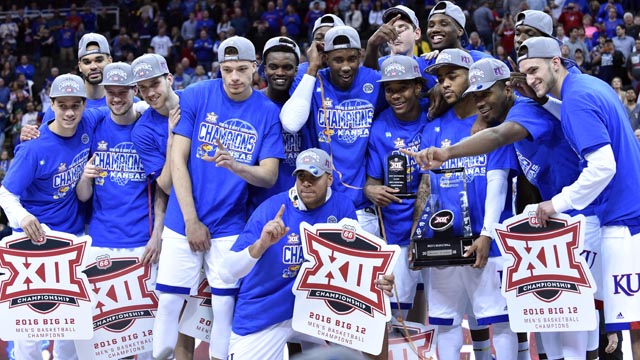