James Develin will return for another season with the New England Patriots, the fullback announced Monday afternoon on Twitter.

Develin, who has been with the Patriots organization since 2012, missed all of last season after suffering a broken leg during a preseason game. New England has yet to announce a contract extension, but a source told the Boston Herald’s Jeff Howe on Monday that Develin did, in fact, re-sign two days before the start of NFL free agency.

A 27-year-old Brown product, Develin primarily has been used as a blocker during his Patriots tenure, rushing seven times for 15 yards and catching 10 passes for 12 yards in his 32 games with the team. He also has one rushing touchdown to his credit. 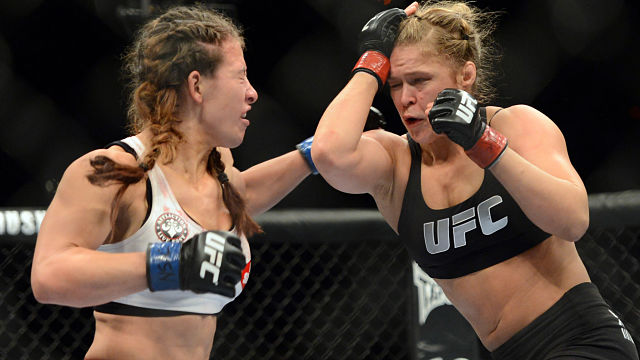 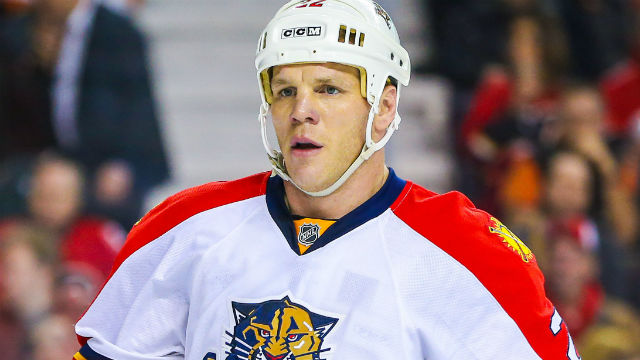