'Jeopardy!' Contestants Had No Idea What Golden State Warriors Logo Was (Video) - NESN.com Skip to content

Every now and then, you receive a reminder from “the outside world” that not everyone’s life revolves around sports. Often times, that reminder comes in the form of a “Jeopardy!” episode.

That was the case Tuesday night as the famous TV quiz show dived into the sports world, specifically the California sports world. One of the answers revolved one of the state’s NBA teams, and it didn’t go very well for the three contestants.

The silence was agonizing.

Now, we’re not going to sit here and totally make fun of these people. Chances are, they’re all smarter than us, which is how they got on “Jeopardy!” in the first place. But guys, maybe come out from under your rock and put down the Encyclopedia Britannica for a bit. The Warriors are one of the most recognizable teams in the sports world and, after a dramatic overtime win Tuesday night, now are 54-5 as they chase the 1996-97 Chicago Bulls for the best record in NBA history.

Then again, this isn’t the first time sports questions have led to awkward “Jeopardy!” pauses. There was the issue with this MLB-centric question, and in January, some guy made the unspeakable sports sin of confusing Alabama and Auburn. 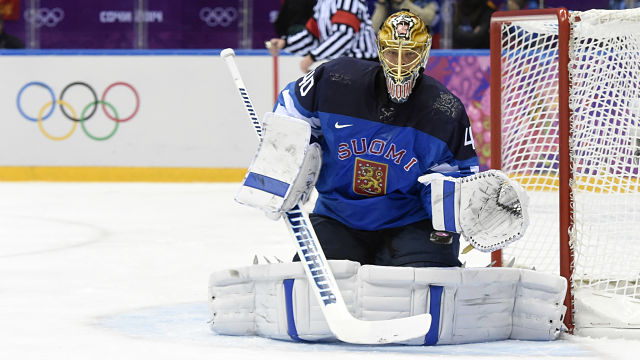 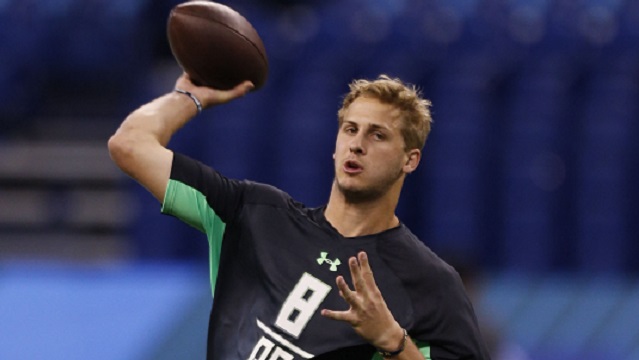