Joe Maddon's Dress Code For Cubs: 'If You Think You Look Hot, You Wear It' - NESN.com Skip to content

Joe Maddon doesn’t care what his team wears, as long as his players look good.

The Chicago Cubs manager had a meeting Sunday with a handful of players he dubbed the “lead bulls,” per MLB.com’s Carrie Muskat, and they discussed a number of clubhouse issues. Among them was the dress code, which Maddon has a pretty great philosophy on.

“If you think you look hot, you wear it,” Maddon said. “That’s the dress code.”

Maddon went over policies that the players liked and ones they wanted to change because the Cubs literally have a new clubhouse this season thanks to the Wrigley Field renovations.

“It’s pretty much status quo,” Maddon said. “Some new suggestions, too. The new clubhouse presents differently than the old one because it’s a huge circular clubhouse compared to a rectangle in the past. I thought it was good and I appreciate the feedback. It was outstanding.”

Maddon said his issues with dress codes came up while he was managing in the minors, where he wasn’t a fan of rules about players’ hair and jewelry. And it came up for his Cubs players in regards to whether they could wear shorts on the road. 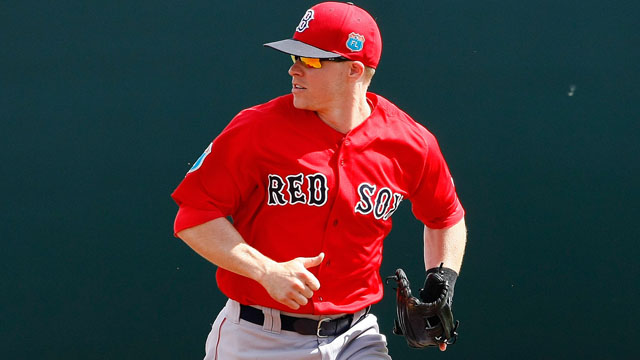 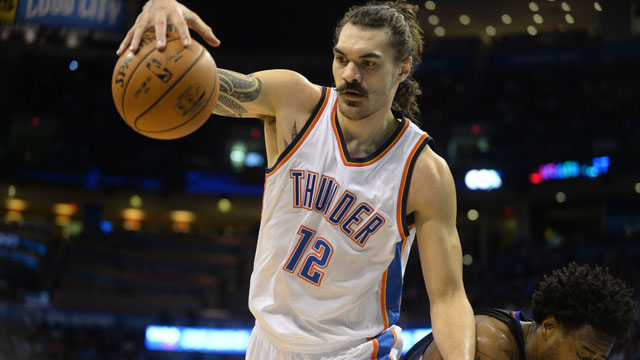