Carlos Kameni has a reputation in at least two countries as a very good goalkeeper, so it boggles the mind why he’s now trying to become a goal scorer.

Kameni, the No. 1 at Spanish soccer club Malaga, scored one of the funniest own goals of all time Wednesday in his team’s 2-1 loss to Valencia in La Liga (Spain’s first division). Malaga was leading 1-0 when the Cameroonian batted what should have been a harmless cross into his own goal.

No goalkeeper has scored on himself in Spain’s top flight … until now.

1 – Carlos Kameni is the only goalkeeper to have scored an own goal in La Liga this season. Extravagance.

Kameni, 32, has been playing in La Liga for 12-plus seasons and has represented his country even longer. We’ll have to allow him this little hiccup, but it’s ok to laugh at it as well. 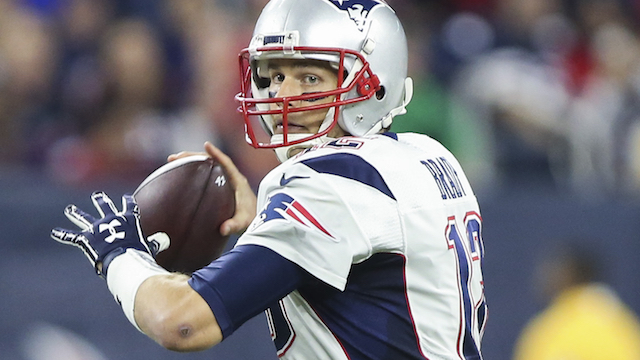