A lot of talk going into the 2016 NCAA Tournament centered on Michigan State and how the Spartans were screwed out of a No. 1 seed. Tom Izzo’s bunch didn’t look like a team with a chip on its shoulder in Friday’s first-round matchup, though, as No. 15 seed Middle Tennessee State upset No. 2 seed Michigan State 90-81 to set up a second-round date with No. 10 seed Syracuse.

Michigan State’s Denzel Valentine was one of the best players in the country this season. He finished with 13 points and 12 assists. Matt Costello scored 22 points and went 9-for-10 from the field in the Spartans’ losing effort.

Michigan State, which was ranked No. 2 in the AP poll, was viewed as one of the favorites to win the national championship after winning the Big Ten conference tournament. The Spartans won nine games in a row and 13 of their last 14 contests before Friday’s shocking defeat. 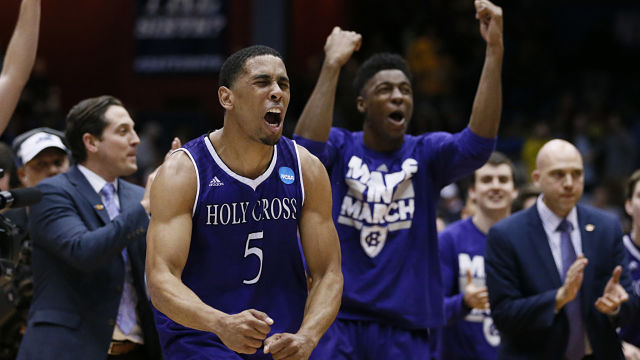 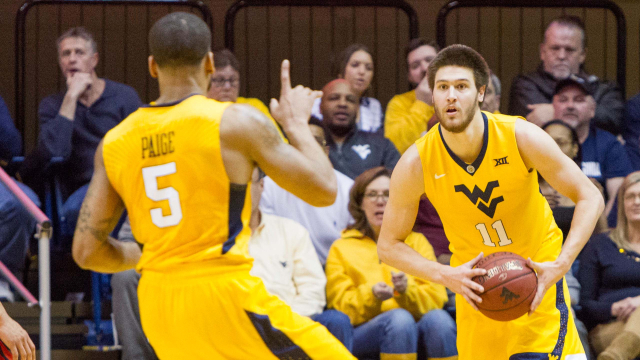