Mookie Betts has been hotter than the Florida sun this spring training.

The Boston Red Sox right fielder is batting .306 (11-for-36) with a 1.028 OPS, four RBIs and four home runs in 12 games this spring, and one of those dingers came Saturday against the St. Louis Cardinals in a rain-shortened game. Betts launched an absolute moon shot over Jet Blue Park’s Green Monster in the fifth inning to put the Sox up 3-1.

Third baseman Pablo Sandoval got the Red Sox’s hit parade started in the fourth, though, when he brought in Hanley Ramirez on a two-run home run.

Right-hander Joe Kelly earned the win in Boston’s five-inning 3-1 victory over St. Louis. Kelly gave up five hits, including a home run, over 4 2/3 innings, but he also struck out five. 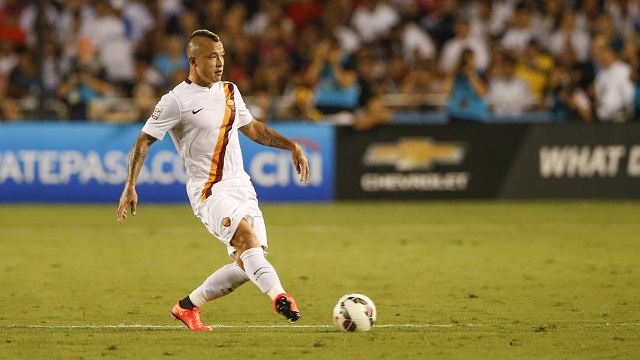 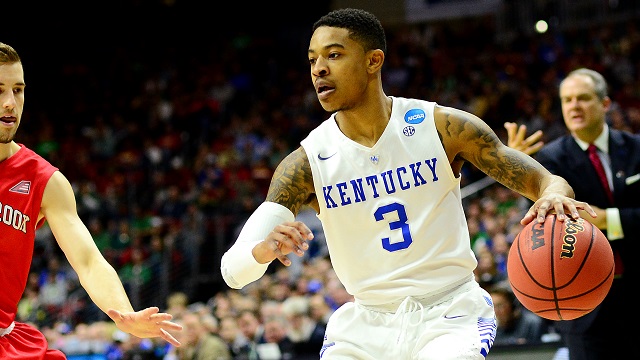