Nate Diaz Not Shying Away From Fight With Conor McGregor At UFC 196 - NESN.com Skip to content

When the possibility of stepping in on short notice to face Conor McGregor in this Saturday?s UFC 196 main event arrived on Nate Diaz? doorstep, he did what Nate Diaz does. He said ?OK? and went to work.

?They called and I took off to the gym, trying to get my weight down,? he said. At the time, he assumed he would be fighting the current UFC featherweight champion at 155 pounds, the weight McGregor was going to meet lightweight champion Rafael Dos Anjos at before the Brazilian got injured. But once Diaz agreed to the fight, he left things in the hands of his team.

That?s their job. His job? Scrap.

It?s why the announcement of his bout with McGregor sent shockwaves through the MMA world, and for a change, they were positive ones. Everyone wants to see the Stockton, Calif., bad boy in against Dublin?s McGregor, and neither backed down during an entertaining press conference last week, and they most certainly won?t shy away from battle on fight night this Saturday. But make no mistake about it, Diaz will not settle in and accept a role as the B-side in this bout.

?It?s the biggest fight,? Diaz said. ?Obviously everybody wants that fight (with McGregor). But I?m a big fight, too. It?s not one-sided. If you?re gonna fight anybody, it?s me. (The UFC) know it. I didn?t call for this fight. The UFC kept calling. This fight was gonna happen eventually.?

Click here to read more about Diaz at UFC.com >> 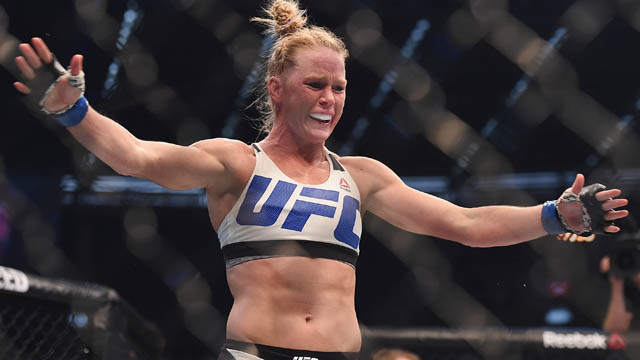 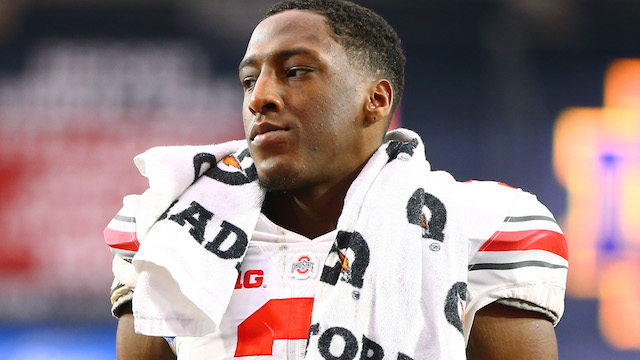