If you’re a fan of dramatic finishes, this year’s NCAA Tournament certainly has obliged. But do yourself a favor and tune into some NBA basketball over the next few weeks, as the fate of several teams are decided during a potentially thrilling end to the regular season.

The NBA’s own version of March Madness continued this week, with several exciting results tightening up things in both conferences. In the Western Conference, fewer than two games separate the No. 6 seed Portland Trail Blazers and No. 9 seed Utah Jazz.

The Eastern Conference is even tighter, where the Boston Celtics’ struggles without Jae Crowder have opened the door for the surging Atlanta Hawks and Miami Heat. Just one and a half games separate the third and sixth seeds, while there’s just a half-game difference between the seventh and ninth spot.

Where does the rest of the league fall? Find out in our Week 22 NBA Power Rankings, which account for all games played through Sunday, March 20.

1. Golden State Warriors (62-7): The Warriors’ chances to finish with an NBA-record 73 wins dropped from 59 percent to 49 percent with Saturday’s loss to the Spurs. They’ll have to play San Antonio two more times this season, too. Last week: 1

2. San Antonio Spurs (59-10): The Spurs somehow held Golden State’s juggernaut offense to 79 points Saturday in arguably its most impressive win of the season. If (or when) these teams meet in the Western Conference finals, can we just make it a nine-game series? Last week: 2

3. Cleveland Cavaliers (49-20): The Cavs officially need to worry about the Raptors, who are just one game behind Cleveland for the East’s top seed after a win Sunday. Last week: 3

4. Toronto Raptors (48-21): The Raptors are hitting their stride at the perfect time. They’ve won seven of their last eight thanks to some huge performances from Kyle Lowry, who dropped 60 points over a two-game span this week. Last week: 4

5. Oklahoma City Thunder (48-22): Good luck keeping these guys quiet for long. The Thunder have righted the ship with four consecutive wins, distancing themselves from the Clippers for the West’s No. 3 seed. Last week: 5

6. Los Angeles Clippers (43-26): Any hopes of L.A. overtaking Oklahoma City all but went out the window this week with three losses in four games, including a bad loss to the Pelicans on Sunday. Last week: 6

7. Atlanta Hawks (41-29): Atlanta suddenly is unbeatable, winning eight of its last nine games to surge into the three seed vacated by the Celtics. Last week: 11

9. Boston Celtics (40-30): How important is Crowder? The Celtics lost three straight games in his absence —  two by double digits — and needed a win against the lowly Sixers to avoid dropping lower than the No. 5 seed. Last week: 7

11. Charlotte Hornets (37-28): The Hornets are 8-2 in their last 10 games, but after Saturday’s loss to the Nuggets, they still sit in the No. 6 seed, trailing the Celtics by a half game. Welcome to the new competitive East. Last week: 10

12. Indiana Pacers (36-33): Indiana is gripping the No. 7 seed for dear life, leading the Bulls and Pistons by a half game. The good news: Its next three games are against the Sixers, Pelicans and Nets. Last week: 12

13. Chicago Bulls (35-33): Jimmy Butler returned just in time for Chicago, which won three of four games this week to hold onto the final playoff spot in the East. Last week: 17

14. Detroit Pistons (36-34): The Pistons must shore up their defense if they want to earn a playoff bid. They’ve allowed 114 points or more in each of their last six games. Last week: 14

15. Portland Trail Blazers (36-35): The Blazers have cooled considerably since last month’s epic run. They dropped three more games this week and are just one and a half games ahead of the No. 9 seed Jazz. Last week: 13

16. Houston Rockets (35-35): The No. 8 seed Rockets might find themselves in a sticky situation down the stretch if they can’t upset the Thunder or Raptors this week. Last week: 15

17. Dallas Mavericks (33-33): The reeling Mavericks salvaged two wins this week — one thanks to an incredible 40-point effort by Dirk Nowitzki — but still would be out of the playoffs if the season ended Sunday. Last week: 16

18. Washington Wizards (34-35): Just like that, the Wizards have won four in a row to vault back into the hunt for the East’s No. 8 seed. Staying hot won’t be easy, though, as a back-to-back against the surging Hawks awaits next. Last week: 19

18. Utah Jazz (34-36): The Jazz are staying alive in the West with wins in four of their last five games. They’ve also played some stifling defense, holding the Cavs and Bucks to 85 points apiece and the lowly Suns to a paltry 69 points. Last week: 18

20. Milwaukee Bucks (30-40): There’s a lot to like about this Bucks team going forward, especially when Jabari Parker is making plays like this. Last week: 20

21. Orlando Magic (29-40): The Magic have lost seven of their last nine games, but on the bright side, their two losses to the Cavs and Raptors this week each were by six points or fewer. Last week: 21

25. Sacramento Kings (27-42): The Kings finally won a game Sunday by beating the Knicks, but DeMarcus Cousins was rather rude to a Madison Square Garden security guard, so we’re calling it a wash. Last week: 25

25. New Orleans Pelicans (26-43): The Pelicans’ win over the Clippers on Sunday was dampened by the news that the team is shutting down Anthony Davis for the season. Last week: 25

26. Minnesota Timberwolves (22-47): The talented yet extremely young Timberwolves continued to do their thing this week, losing to the bottom-dwelling Suns but beating the No. 5 seed Grizzlies two days later. Last week: 26

27. Brooklyn Nets (19-50): The Nets finally “caught” the Suns this week, losing two of three to tie Phoenix for the third-worst record in the NBA. Last week: 27

28. Phoenix Suns (19-50): The Suns did Celtics fans a big favor by winning two games this week to catch the Nets. A home matchup Wednesday against the Lakers could yield another win. Last week: 28 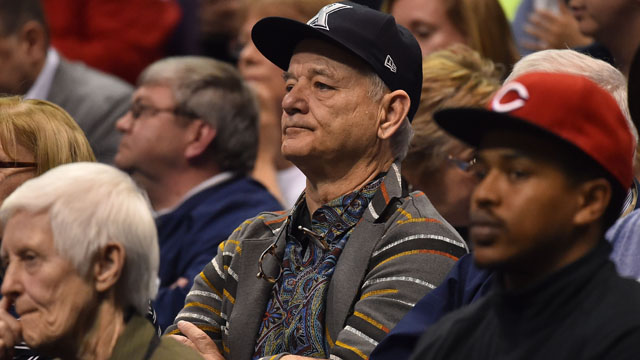 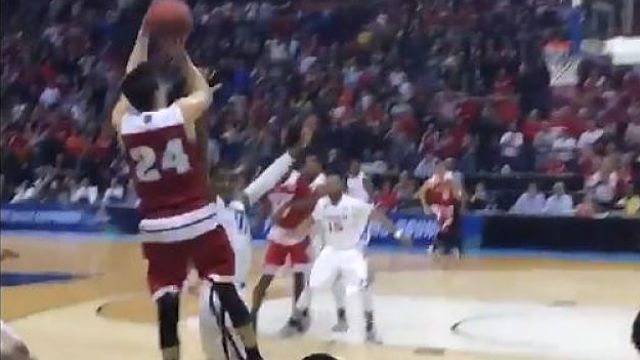