Every March, without fail, the bracketologist population grows exponentially.

Even the most casual college basketball fan fills out an NCAA Tournament bracket on an annual basis. And more often than not, that same fan will claim to know the secret to success, when in reality there isn?t one hard-and-fast rule — or set of rules — to follow when filling out a bracket.

But although the phrase ?to each his own? holds incredible weight come tourney time, there are certain tips you should at least consider amid your bracket endeavors. Adhering to such rules won?t guarantee accurate predictions, of course, but you?ll definitely be in a better position to gloat as the action unfolds.

So what are these rules and tips? Funny you should ask. We were just about to tell you …

Suppress personal biases
We get it. You want to show faith and pride in your alma mater and/or favorite school. But doing so at the expense of making level-headed picks will only screw you over in the long run — unless, of course, your allegiance lies with Kansas, North Carolina or some other powerhouse positioned for a deep run.

Don?t get too cute
It?s OK to pick upsets. There inevitably will be some, and few things in life compare to saying ?I told you so? after you successfully identify which program(s) will pull out an unexpected victory. Just make sure you don?t go overboard or else you could completely take yourself out of the game.

For instance, it?s OK to say No. 12 seed Chattanooga will upset No. 5 Indiana in the East Region, if that?s how you feel. But if you also think No. 13 Stony Brook will upset No. 4 Kentucky in another East Region matchup, then you?re putting a lot of eggs in Cinderella?s basket. You?ll be asked to choose between the upset winners in Round 2, thus creating a scenario where you?re banking on one team that shouldn?t even win its first-round matchup to win two games before bowing out of the tournament.

Pick your spots. Use upsets to spice up your bracket, not dictate it.

Know the stars
There have been several instances in recent years where a star player has taken over and carried his team to new heights. You should identify the players capable of performing at that level beforehand. Those types of ?closers? can be the difference and thus need to be factored into your decision-making, especially in matchups that otherwise look even on paper.

According to CBS Sports, 23 of the last 27 national champions had two or more future NBA first-round picks. It?d be wise to check out a mock draft or two while filling out your bracket this year.

Ride the hot hand
Don?t let recent performance be the be all and end all of your selections. A team like Iowa, which has lost six of its last eight games, still has enough talent to turn things around. And a team like UConn, which surprisingly rattled off four straight victories to win the American Athletic Conference tournament, still has flaws that could be exposed against top-notch competition. But using trends can prove beneficial, especially if you pinpoint a specific change that has led to the recent results.

Boring is OK
Picking chalk isn?t fun. It’s seen as the popular, safe play in an activity where choosing an underdog can be far more exhilarating. But don?t let that sway you from choosing a bunch of top seeds to advance deep into the tournament if you?re looking to win your bracket pool.

History has shown the ?popular, safe? play tends to be the smart play. According to OddsShark, a No. 1 seed has won the tournament 13 times in the last 20 years (65 percent). Two No. 1 seeds have met in the final five times (25 percent) in that span, and no team lower than a No. 8 seed has made the final. 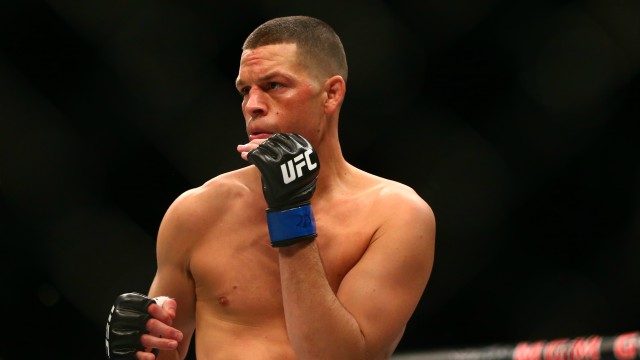 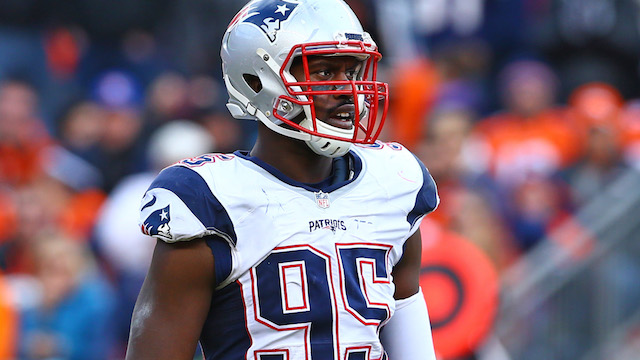