The 2016 NCAA Tournament officially tips off Tuesday with the first two of four play-in games. The other two play-in games will take place Wednesday.

Eight teams are gunning for four spots in the field of 64, and each of this year’s First Four matchups carries some level of intrigue, making it difficult to pick winners. That didn’t stop NESN.com’s Mike Cole and Ricky Doyle from throwing caution to the wind and making predictions, though.

Here’s a look at who Ricky and Mike believe will emerge victorious in the four First Four games.

South Region: No. 11 Vanderbilt vs. No. 11 Wichita State, 9:10 p.m., truTV
Mike: Wichita State. Crazy to think these two teams are playing in the First Four, despite both being ranked in the top 20 to start the season. While Vandy never quite regained its footing after stumbling midway through the season, Wichita State finally is healthy and playing very well. The Shockers’ experience and stifling defense should make the difference.
Ricky: Wichita State. Do Fred VanVleet and Ron Baker have more magic in them? Believe it. Although the Shockers might not replicate their 2013 Final Four run, which VanVleet and Baker both were part of, they’ll at least do enough to take down the Commodores and set up a date with Arizona. Wichita State’s defense is legit, evidenced by the Shockers ranking first in the country in adjusted defensive efficiency, according to KenPom.com.

WEDNESDAY
West Region: No. 16 Holy Cross vs. No. 16 Southern, 6:40 p.m., truTV
Mike: Southern. Holy Cross finished second-to-last in the Patriot League. Sure, the Crusaders got hot and technically earned their NCAA Tournament bid, but Southern is a team with much more size, and the Jaguars’ fast-paced offense should put away Holy Cross.
Ricky: Holy Cross. Holy Cross (14-19), which won the Patriot League tournament as the No. 9 seed, is just the fifth team in tournament history to make the field after losing as many as 19 games. That suggests the Crusaders aren’t very good, but we’ll roll the dice and say the magic continues for one more night given the fluky nature of play-in games. After that, Oregon probably will beat Holy Cross by 1,000 points in the first round.

East Region: No. 11 Michigan vs. No. 11 Tulsa, 9:10 p.m., truTV
Mike: Michigan. Expect the Wolverines to live behind the 3-point line. Michigan’s offense ranked in the top 30 from 3-point land, whereas Tulsa struggled to defend the 3-ball, ranking 274th in college basketball in 3-point percentage against. Also, Tulsa had no business even making this tournament.
Ricky: Michigan. The Wolverines lost four of their final five regular-season games, including three by at least 10 points. But they bounced back with a good showing in the Big Ten tournament, even securing a win over top-seeded Indiana before losing to Purdue in the semifinals. Tulsa, meanwhile, finished the season on a down note — a blowout loss to Memphis — and really shouldn’t be in the tourney despite a few good wins over Wichita State, UConn, Cincinnati, Temple and SMU. 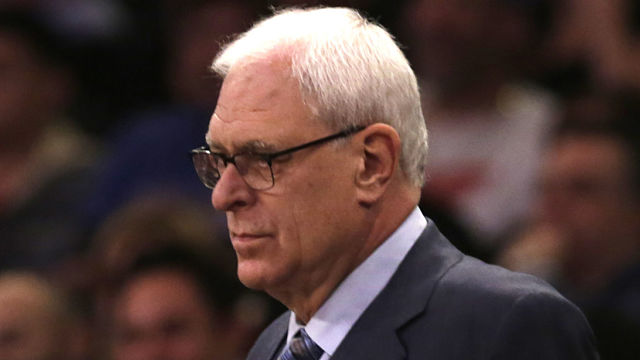 Report: Phil Jackson Might Coach Knicks In Only Home Games Next Season 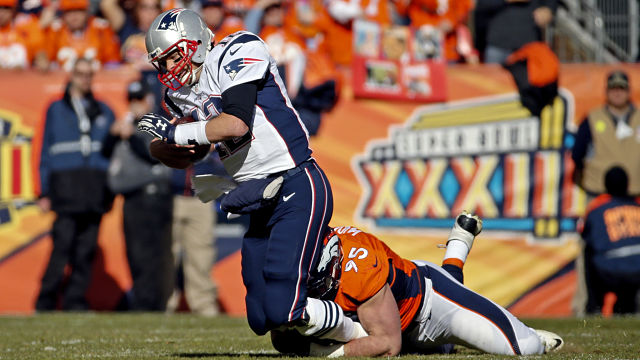