In case you haven’t noticed, San Jose Sharks center Joe Thornton still is one of the NHL’s best players.

Thornton has tallied 73 points (18 goals, 55 assists) in 76 games, putting him in a fifth-place tie in scoring and giving him 12 70-point seasons for his career. Thirty-two of those points have come on a much-improved Sharks power play.

In addition to his consistent offensive production, Thornton has driven puck possession at a very high rate, evidenced by his 56.65 Corsi-for percentage during 5-on-5 play. His 58.41 scoring chance percentage is quite impressive, too, and offers more evidence that San Jose constantly is on the attack when its No. 1 center hops over the boards.

More importantly, though, Thornton’s excellent play was the main factor in the Sharks clinching a playoff spot in the Western Conference after missing the postseason last year.

San Jose’s road to the conference finals likely will include series with division rivals Anaheim and Los Angeles, which would be very tough. That said, these Sharks are capable of surprising, and Thornton, who’s now a legitimate Hart Trophy contender, is among the top reasons why.

The gap between Kane and Crosby has shrunk ever since the Penguins fired head coach Mike Johnston and replaced him with Mike Sullivan in December. Sullivan’s style is a little more up tempo and allows the forwards to leave the zone earlier than Johnston’s did. Crosby also is receiving the puck a lot quicker in breakouts, which is improving Pittsburgh’s transition game and offensive zone entries.

Kane has a healthy lead in scoring, 16 points over Crosby. But there’s no denying Crosby has been the driving force behind the Pens’ resurgence. Pittsburgh arguably has been the best team in the NHL since New Year’s Day.

Despite what you see on Twitter, it’s possible to make strong Norris cases for both Karlsson and Doughty. You don’t have to be in one camp or the other.

Still, it would be a genuine surprise if Karlsson didn’t win this award for the third time. We mentioned a few reasons why in Trophy Tracker Vol. 1 last week, but Mike Kelly of LeafsTV provided some different reasons in this recent tweet.

One defenseman has led the league in assists since World War II. That man is Bruins legend Bobby Orr, who did it five times, and he won the Norris Trophy in each of those five seasons. Assists, and scoring production overall, certainly aren’t the only factors in Norris voting, but it’s pretty incredible what Karlsson is doing this season.

Nothing has changed on the Selke front. Bergeron remains the overwhelming favorite based on his ability to drive puck possession, generate scoring chances, kill penalties at a high level and dominate the faceoff circle. And, by the way, he does all of that against elite competition.

Lundqvist’s .938 even-strength save percentage still ranks No. 1 among goalies with 40 or more games played. He’s also facing just under 31 shots per game in all situations and ranks second in shots faced overall. Lundqvist has put the Rangers — a team that struggles to keep play out of its own end — on his back all season. He’s the reason why New York is in a playoff spot.

Not much has changed in the Calder Race. Panarin still is the clear favorite with a rookie-leading 64 points through 74 games. McDavid is averaging 1.07 points per game, the highest among first-year players, but he has played in just 42 games, and almost a quarter of his points have come on the power play. Those aren’t huge knocks against him, but it’s hard to look past Panarin’s consistency.

Gallant and Trotz have strong cases to win the Jack Adams, but Hakstol could make a late charge if the Flyers surpass everyone’s expectations and make the playoffs. This was supposed to be a rebuilding year for Philly, and general manager Ron Hextall stuck to that plan by not giving up assets for rentals at the trade deadline. Hakstol has done a tremendous job, though, and his excellent coaching is among the primary reasons why the Flyers occupy the Eastern Conference’s second wild-card playoff spot entering Tuesday. 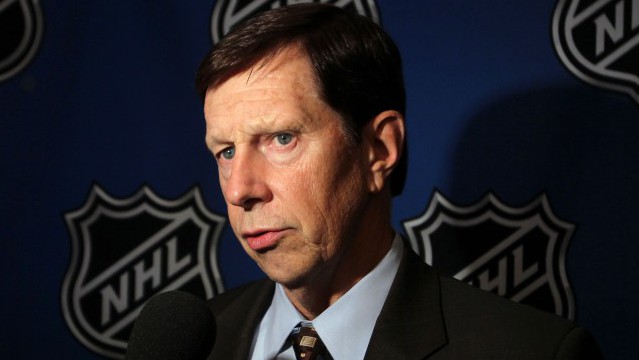 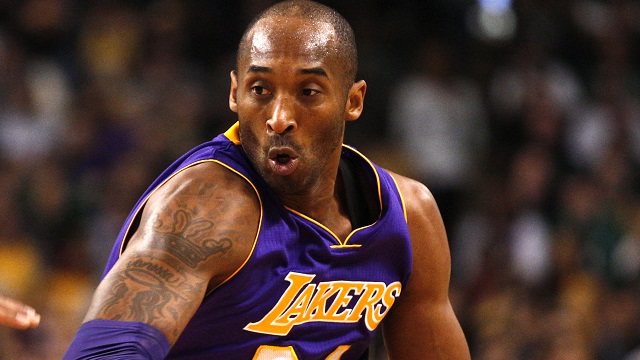