They don’t call it March Madness for nothing.

The No. 11 seed Northern Iowa Panthers shocked the No. 6 seed Texas Longhorns at the end of regulation Friday night in their first-round NCAA Tournament game. After Texas tied the game with just seconds remaining on the clock, the Panthers quickly inbounded the ball and made their way to half court before Paul Jesperson did this.

Here’s a fan’s angle from inside the arena.

Yes I was that idiot. Do it for the vine Northern Iowa https://t.co/mr0SEZaeHV

And another from a bar presumably filled with Panthers fans.

Apparently March is just a better month for some teams than others.

It was a bad couple of days for No. 6 seeds in the NCAA Tournament. The No. 6 Seton Hall Pirates and Arizona Wildcats were upset by No. 11 seeds Gonzaga and Wichita State, respectively, Thursday prior to Texas’ loss Friday night. Notre Dame was the only No. 6 seed to survive, and even that came after a scare from play-in winners Michigan.

Northern Iowa advances to the Round of 32 to face No. 3 Texas A&M on Sunday. 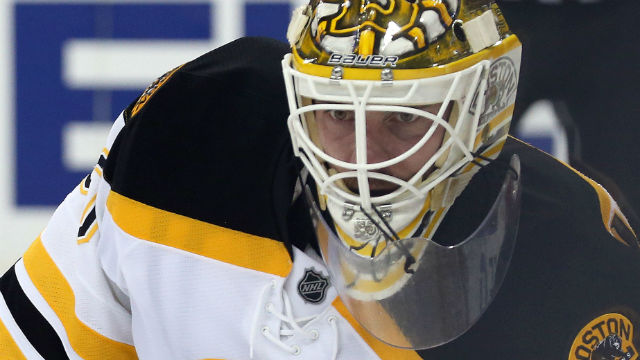 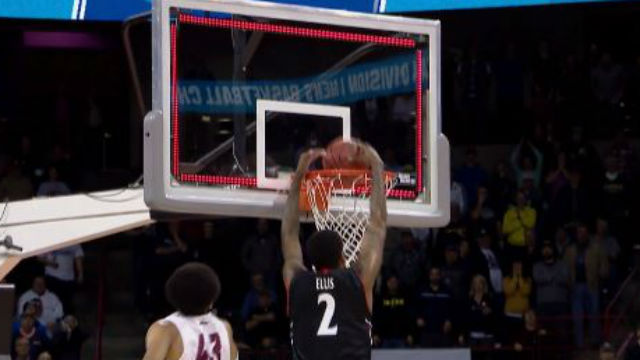