That name might not ring a bell, but after watching this interview, you’ll certainly know who she is. In fact, you’ll know more about her than maybe you want to know.

Anne is an 80-year-old Philadelphia Flyers fan … Excuse us, Anne is the 80-year-old Flyers fan who threw her bra on the ice at a recent game after Brayden Schenn tallied a hat trick.

We tried to ask all the pertinent questions in the aftermath: Is the bra hers? If so, how did she take it off? Why did she do it?

And, lucky for us, CSN Philadelphia caught up with her to ask all of those questions and much, much more.

Good old Anne obliged and the results were spectacular.

After watching that interview, we’re not sure if we’re rooting for another hat trick or not. But one thing’s for sure: We hope Anne never, ever changes. 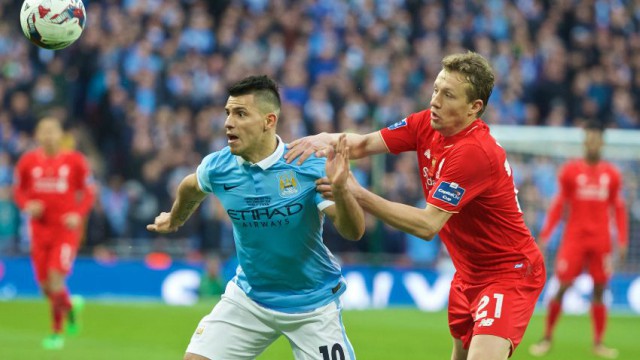 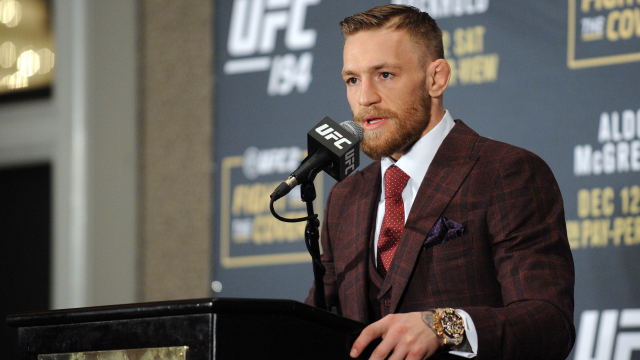