The Boston Bruins are going (almost) bald once again.

Bruins alternate captain Patrice Bergeron is leading the charge with 98.5 The Sports Hub and other members of the 2015-16 Bruins roster for the ninth annual “Cuts for a Cause” charity event to raise money to fight pediatric cancer, the team announced Friday.

Bergeron and his teammates will have their heads shaved by auction winners to show their support and raise money for the Boston Bruins Foundation and Floating Hospital for Children at Tufts Medical Center. The full roster of participating Bruins will be announced in the coming weeks.

Fans can purchase tickets to the event, hosted by Bergeron along with Fred Toucher and Rich Shertenlieb of the “Toucher & Rich” show on 98.5 The Sports Hub, at bostonbruins.com/cutsforacause starting Friday, March 11 at 10 a.m. ET. Limited VIP tickets are available for $200 and general admission tickets are available for $30. Ticket prices do not include processing fees.

Bruins fans can bid on the opportunity to shave the head of their favorite participating Bruins player by visiting bostonbruins.com/cutsforacause. The bidding begins on Thursday, March 17. Auction winners also will receive admission to the VIP session from 3-4 p.m. where they will meet and greet the players on the event floor.

Since inception, Cuts for a Cause has raised over $500,000 for charity. 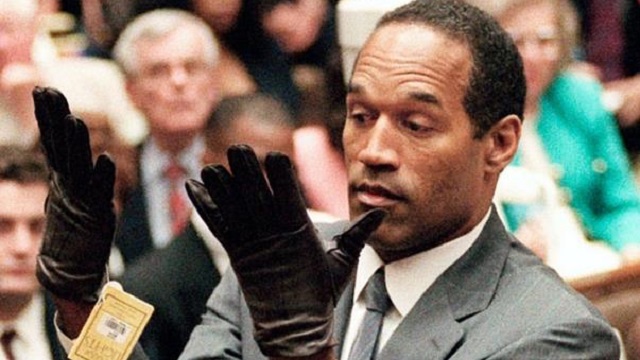 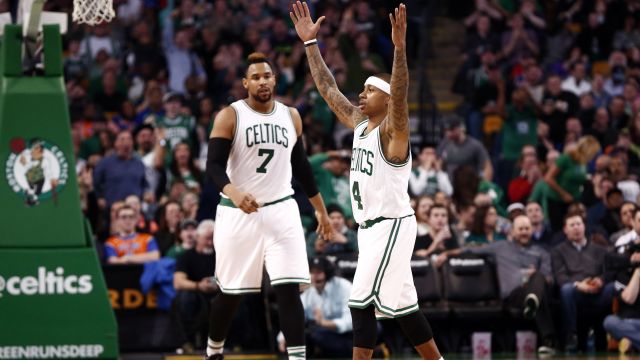