Patriots' Free Agency Inaction Is Frustrating But Still Will Pay Off - NESN.com Skip to content

The players brought to Gillette Stadium were met with reactions by Patriots fans ranging from “I wouldn’t mind him” to “who?”

The one player signed by the Patriots this offseason, linebacker Ramon Humber, actually was released by the New Orleans Saints last month and signed before Wednesday at 4 p.m. ET. So, technically, the Patriots haven’t signed a player since free agency opened.

This happens every year. Patriots fans act like Tommy Callahan explaining why he can’t make a sale in “Tommy Boy:” “Well, then I get all excited. I’m like Jojo the idiot circus boy with a pretty new pet.”

Pipe dreams of adding Kelechi Osemele, Mario Williams, Lamar Miller and Coby Fleener never were realistic. The Patriots don’t overpay in free agency. Typically they’ll offer a contract, take it or leave it, even with their own players. They simply don’t get into bidding wars. And the spending is insane this year because the salary cap shot up and teams like the Jacksonville Jaguars have more available funds than ever before.

Once again, this situation understandably frustrates fans. They want to play with a shiny new toy or a pretty new pet. But frustration in March leads to wins from September to January (or February). Wins in March lead to those victories being cut two seasons later because they didn’t live up to their bloated contracts.

There is a reason why many players hit free agency: They are flawed and overvalued. Otherwise, they would have been extended before free agency or tagged. And when a worthy player comes along who’s willing to accept the Patriots terms, like Darrelle Revis in 2014, Bill Belichick might be willing to bite.

This is all moot, because the Patriots will sign free agents at some point anyway, and at least one of them likely will be a great value. You just might have to be patient.

The Patriots found value in Jabaal Sheard last offseason, Brandon Browner, Brandon LaFell and Patrick Chung in 2014, Danny Amendola in 2013, Brandon Lloyd in 2012 and Andre Carter and Mark Anderson in 2011.

Plus, the Patriots never are truly finished acquiring players. They signed cornerback Tarell Brown before training camp last offseason and traded for Akiem Hicks, Keshawn Martin and Michael Williams when the summer was over.

Belichick doesn’t assemble his squad like other teams, which is one of many reasons why the Patriots are so successful year after year. Belichick is a master with the salary cap just as much as he is at putting together a scheme or teaching fundamentals.

Complain all you want that the Patriots didn’t overspend for a free agent, but you might feel like Jojo the idiot circus boy come January or February. 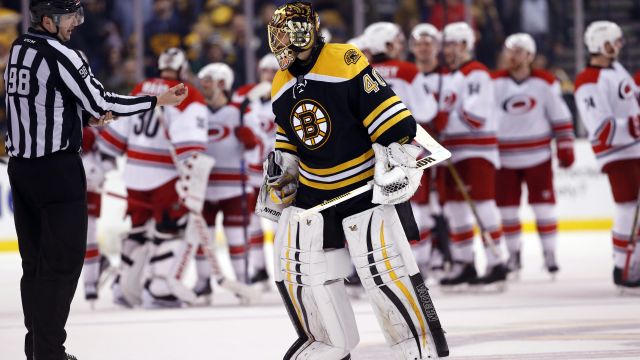 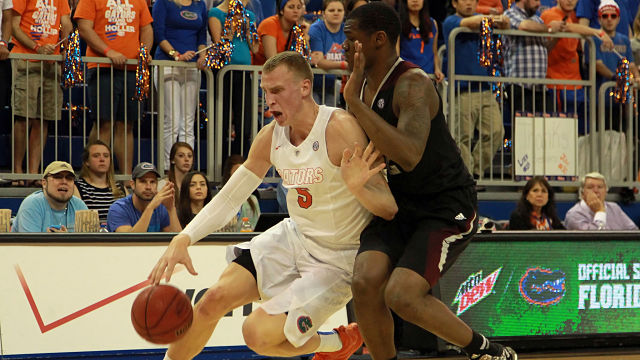