The New England Patriots doubled up on pass rushers in the 2015 NFL Draft, but that might not preclude them from going back to the position this April.

Geneo Grissom and Trey Flowers have upside, but Chandler Jones, Rob Ninkovich and Jabaal Sheard all will be free agents next offseason. The Patriots either need to lock up their starters or continue to restock the position.

The NFL Scouting Combine ended Monday, so we now have a better sense of which prospects the Patriots could select based on the team’s draft trends and the players’ measurables. The Patriots value explosion over size at pass rusher, so here are the potential fits.

Emmanuel Ogbah, Oklahoma State
6-foot-4, 273 pounds
Projected round: 1 to 2
Ogbah is ranked by NFLDraftScout.com as the 31st overall prospect in the draft, so the Patriots likely would have to trade up to select him. That being said, he’s the best defensive end fit in the draft for the Patriots. He meets their standards in height, weight, length, speed, explosion and agility. The only testing numbers that didn’t meet the Patriots’ standards were in the bench press and short shuttle.

Ogbah ran an extremely impressive 4.63-second 40-yard dash at over 270 pounds. His 35.5-inch broad jump also ranked highly among defensive ends. He had 22.5 sacks over the past two seasons at Oklahoma State.

Jordan Jenkins, Georgia
6-foot-3, 259 pounds
Projected round: 3
Jenkins played outside linebacker at Georgia, and his measurables fit the Patriots at defensive end and linebacker. He ran a 4.80-second 40-yard dash and posted a 36.5-inch vertical leap and 10-foot, 1-inch broad jump. He had 19 sacks in four seasons at Georgia.

Charles Tapper, Oklahoma
6-foot-3, 271 pounds
Projected round: 3 to 4
Tapper is shorter than most Patriots pass rushers, but his 34 3/8-inch arms make up for his lack of height. He ran a 4.59-second 40-yard dash at over 270 pounds and broad-jumped 9 feet, 11 inches. He had seven sacks as a senior with the Sooners.

Romeo Okwara, Notre Dame
6-foot-5, 265 pounds
Projected round: 5
Okwara is young and raw, but he has impressive length and explosion. He broad-jumped 10 feet and has 34 1/8-inch arms. He had nine sacks as a senior at Notre Dame.

Alex McCalister, Florida
6-foot-6, 239 pounds
Projected round: 7
McCalister is extremely undersized and had some off-field issues at Florida, but he’s worth a flier late in the draft. He has 36-inch arms and jumped out of Lucas Oil Stadium with a 10-foot, 8-inch broad jump and 34.5-inch vertical leap. He also had a 7.01-second three-cone and blisteringly fast 4-second short shuttle. McCalister had 12.5 sacks in his final two seasons at Florida before declaring for the draft early.

Check out how every pass rusher at the combine fared against the Patriots? typical standards.
[googleapps domain=”docs” dir=”spreadsheets/d/1KG6fqEaSDl3vRPwztMxGQrQjzB4i6mL35MODLS6Ltuk/pubhtml” query=”gid=1771492202&single=true&widget=true&headers=false” width=”640″ height=”934″ /] 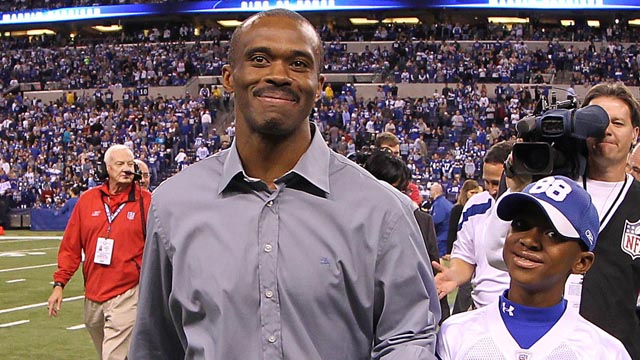 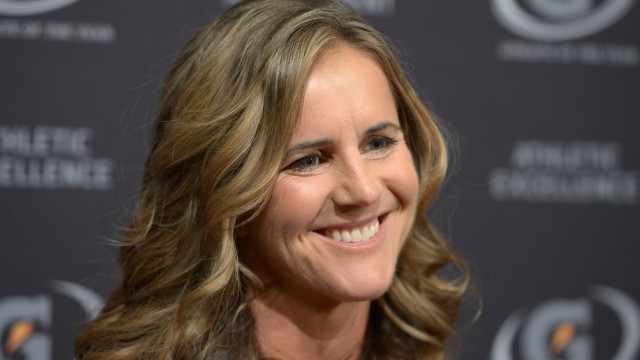