Patriots Should Sign C.J. Anderson To An Offer Sheet With Price So Low - NESN.com Skip to content

The Denver Broncos reportedly are willing to lose running back C.J. Anderson for nothing.

Any team now can sign Anderson to an offer sheet higher than the roughly one-year, $1.6 million contract he would earn from the Broncos on the lowest restricted-free-agency tender. The Broncos would have to match that prospective offer sheet to retain Anderson’s rights. If they don’t match it, they would receive nothing in return since Anderson came into the NFL as an undrafted free agent.

The New England Patriots absolutely should sign Anderson to an offer sheet this offseason. Anderson is a starting-caliber player the Patriots would be gaining and the Broncos would be losing if Denver doesn’t match the prospective offer. If the Broncos match it, they would have to take on the contract as offered by the Patriots. Since the Broncos have just $8.6 million in salary cap space, and the Patriots likely will have more than $20 million once Tom Brady’s reported contract extension is finalized, New England could front-load the offer, lowering the Broncos’ cap room, if accepted. A front-loaded contract could force Denver to decline to match the offer sheet.

Anderson, 25, has 338 carries for 1,607 yards with 13 touchdowns in 35 career games, and he also has caught 59 passes for 507 yards with two scores in three seasons. The 5-foot-8, 224-pound running back would give the Patriots a young “big back” with versatility to complement starter Dion Lewis, who is coming off a torn ACL. LeGarrette Blount, the Patriots’ starting “big back” in 2015, is an unrestricted free agent. The Patriots also have Brandon Bolden, Tyler Gaffney and James White on their roster.

Anderson doesn’t quite have the pedigree or versatility of unrestricted free agent Matt Forte, but he could offer the Patriots a younger and cheaper option, though the process of acquiring him is more risky and convoluted. Running backs can be had for cheap, but proven free agents such as Forte, Doug Martin, Chris Ivory, Lamar Miller and Arian Foster certainly will command contracts higher than Anderson’s prospective offer sheet.

Anderson already would come well-liked by Patriots fans after he made glowing comments about Tom Brady following the Broncos’ AFC Championship Game win over the Patriots.

It certainly makes sense on paper for the Patriots to sign Anderson to an offer sheet, though restricted free agents rarely get swiped. 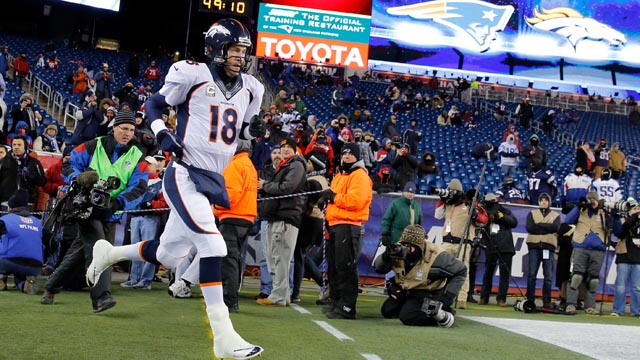 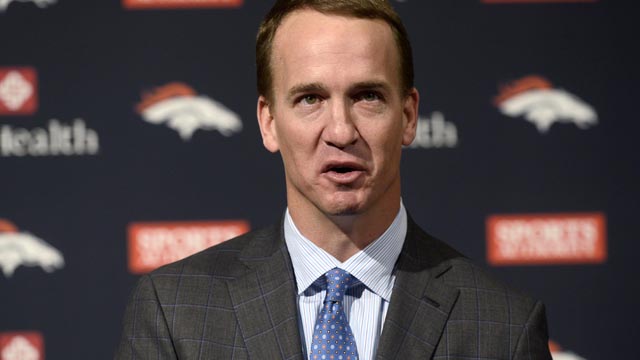