A new billboard in Los Angeles isn’t sitting well with some folks in St. Louis.

That’s because the unofficial L.A. Rams-themed billboard completely trolls the franchise’s former home with a simple, yet crushing statement.

Our latest billboard is now up! Los Angeles Rams stars Todd Gurley, Trumaine Johnson, Tavon Austin are all homies, so what better way to welcome the guys than a billboard in the middle of the busiest intersection in Hollywood? Over a million people will drive past this billboard and now they know how we?re feeling about the Rams big move. I can?t imagine St. Louis is going to be too happy with this one, but we love our city. #NoApologies #BlakeRicciardiTakeover #PopularDemand

The Rams, of course, have returned to Los Angeles after spending the last 21 seasons in St. Louis. The billboard, which was purchased by a clothing company, doesn’t mention the Rams specifically anywhere, but it’s an obvious shot at St. Louis over the team’s recent relocation. Just check out the colors.

We’ll see if this topic pops up on this season’s edition of “Hard Knocks,” which will document the Rams leading up to their first season back in California. 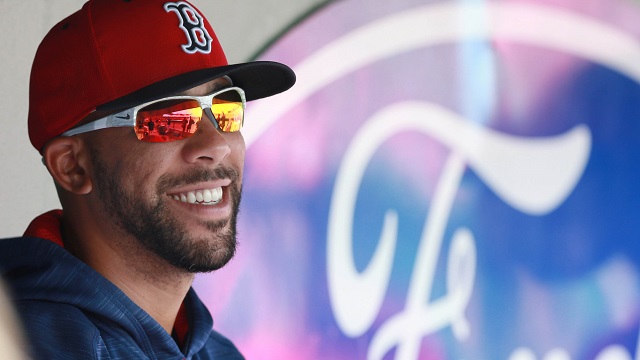 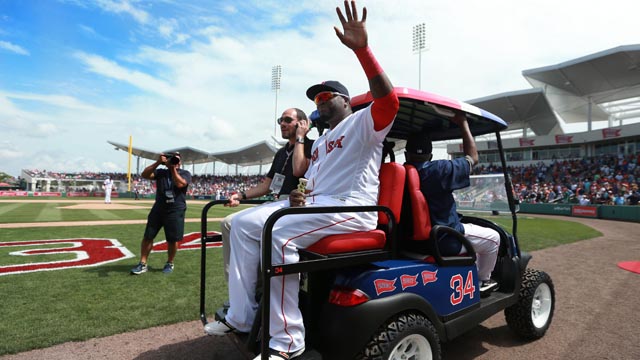