Red Sox Notes: Rick Porcello Not Where He Wants To Be Yet After Rough Start - NESN.com Skip to content

Porcello, who had blanked the Tampa Bay Rays on Sunday through the first 1 2/3 innings, allowed eight runs, all with two outs, over the next two frames in the Boston Red Sox’s 13-5 loss in Port Charlotte, Fla.

“I don’t like the line, but it’s a work in progress, and clearly I’m not where I want to be yet,” Porcello said, via MLB.com. “It doesn’t look that good, but I feel like I’m improving.”

He added: “The results weren’t very good. They hit mistakes. Really, the thing that felt most important to me was that I was throwing strikes early. Really, I didn’t feel like I was leaving the ball waist high or up. I have to get the ball down a little bit further.”

Porcello now is 0-1 with a 16.20 ERA over five innings in two spring training starts.

Let’s take a look at some other Red Sox notes:

— A scary moment happened in the fourth inning after a foul ball deflected off Red Sox catcher Blake Swihart’s mask. The catcher left the game with a bruised jaw, but there were no signs of a concussion, according to his manager.

“He got his bell rung. We’ll check him (Monday) and monitor him day to day,” John Farrell said, via MLB.com. “No further tests will be done unless it doesn’t clear up.”

— Allen Craig made a noticeable impact on Sunday’s game as Boston’s starting designated hitter. Craig went 2-for-3, drove in two runs and earned a walk.

— Eduardo Rodriguez still hasn’t pitched in a game since he suffered a right patellar subluxation earlier in the spring. He did throw from 120 feet Sunday, but Farrell told MLB.com that the left-hander’s status still is “uncertain.”

— The Red Sox now have 55 players in their major league camp after sending pitcher William Cuevas down to the minors. 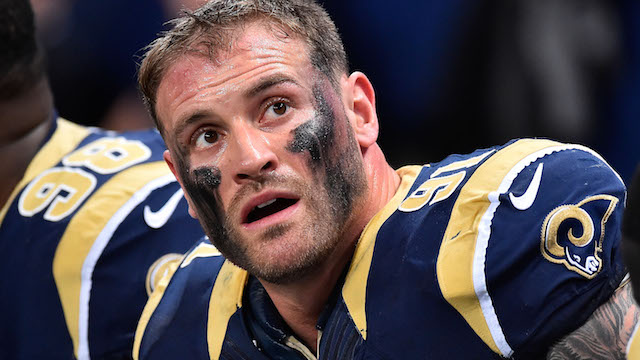 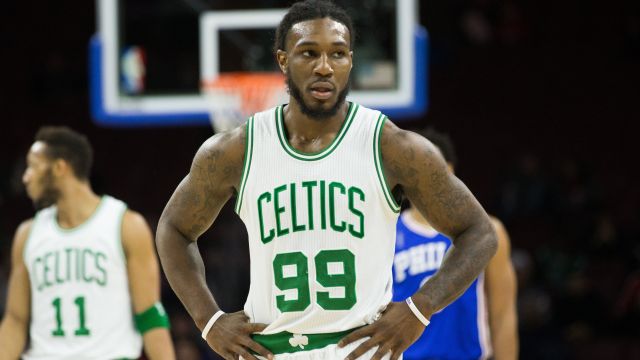