Referees Do Bruins No Favors In Loss To Ducks, Angering Claude Julien - NESN.com Skip to content

First things first: The Boston Bruins did not lose to the Anaheim Ducks on Friday night because of any calls the refs made or didn’t make. Though the game was closer than its lopsided 4-0 final would indicate, Anaheim clearly was the superior team.

With that said, Friday’s Bruins-Ducks tilt was a particularly rough one for the men in stripes.

"It was a little scary at first, but vision?s good and all that. So just another black eye." pic.twitter.com/FgEBo1jzbM

Beleskey and Bruins center Noel Acciari both were on the receiving end of uncalled high-sticks, and winger Loui Eriksson absorbed a slash to the wrist from Anaheim’s Corey Perry as he was winding up for a shot. A referee was watching that particular play from no more than 10 feet away but chose to keep his whistle holstered.

For whatever reason, drawing penalties has not been a strength of this Bruins team, which ranks 28th in the NHL in power-play opportunities. Head coach Claude Julien has said he does not want his players to embellish in an effort to draw calls, but that nights like Friday make him wonder how much good that strategy is doing him.

?It does (get under my skin),” Julien said in a postgame interview with NESN’s Jack Edwards and Andy Brickley. “To be honest with you, it does. And that?s what I told the referee there. After a TV timeout, I brought him over and said, ?Do you want my guys to start dropping and diving and embellishing? Because obviously, we?re not getting the calls.? I said, ?You guys should have enough respect for our team right now that when you see those things happen, to call them.?

“It?s been disappointing. It just seems like game after game, you?ve got those kind of things happening. We?re trying to play the game the right way, and we?re trying not to embarrass the referees. But at the same time, you wish they would counter with some respect there and call those things that are very obvious.”

The loss to the Ducks dropped the Bruins to 0-2 on their three-game California road trip, which wraps up Saturday night in Los Angeles. 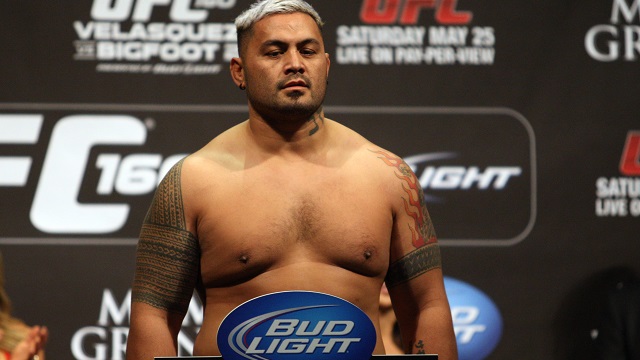