“I’m excited about the opportunity to join the Dawg Pound and help build something here in Cleveland,? Griffin said in a statement on the team’s website. ?Coach Hue (Jackson) and (associate head coach Pep Hamilton), I had a great meeting with them. I really believe in what they preach and how they can help not only me as a player but this team win games and that’s what we’re all about.

?I’m just excited to come in and compete. Nothing’s ever been given to me in my life, so I just want to go out and compete with the guys and grow with this team. I feel like that’s all I’m really focused on.”

ORIGINAL STORY: Few quarterbacks have had any sort of sustained success under center in Cleveland, and apparently Robert Griffin III will be the latest to try to buck that trend.

ESPN’s Adam Schefter reported Thursday that Griffin and the Cleveland Browns are expected to reach an agreement. The terms of the agreement are unknown at this point.

Schefter also reported the Browns are expected to make quarterback Josh McCown available in a trade. Schefter pointed out that teams like the Jets, Broncos and Rams still have “QB questions,” but he didn’t say whether any of those teams have any interest in McCown at the moment.

Griffin became a free agent in early March after the Washington Redskins released the former No. 2 draft pick. Griffin didn’t play in 2015, as he was third on the team’s depth chart after injury-plagued 2013 and 2014 seasons.

The former Baylor quarterback’s best season came his rookie year in 2012. He completed 65.6 percent of his passes and 3,200 yards with 20 touchdown passes and just five interceptions. 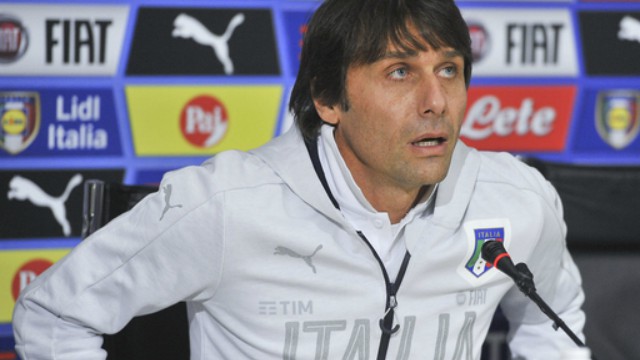 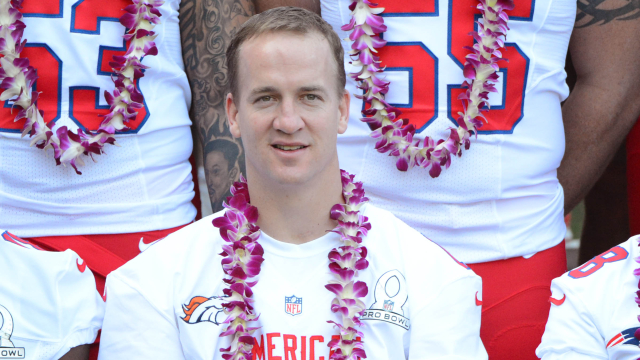