You would think, given the Cleveland Browns’ historically bad quarterback play, any and all QBs would be trying to avoid Cleveland.

Kaepernick still is under contract with the 49ers, so the two teams would have to work out a trade for him to land in Cleveland. But there have been trade talks between Cleveland and San Francisco, according to Schefter.

A change of scenery ultimately could benefit everyone involved. Kaepernick is coming off the worst season of his career in which he completed just 59 percent of his passes while appearing in only nine games with the Niners in 2015. San Francisco hired Chip Kelly as its head coach, and he’ll likely look for his own guy to come in and play quarterback. 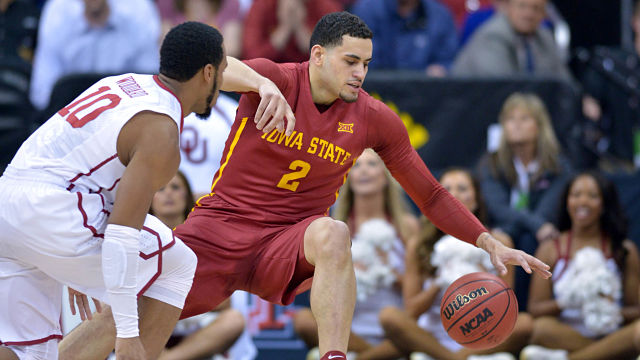 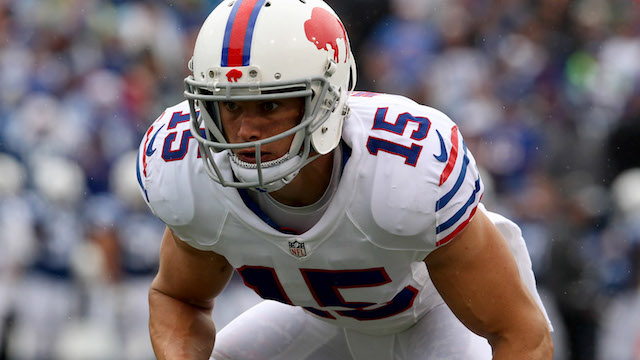