It seems Robert Kraft’s letter to Roger Goodell has fallen on deaf ears.

The New England Patriots owner told the media at the NFL Annual Meeting on Monday that he sent a letter to the NFL commissioner “over a month ago” in an attempt to recoup the team’s first-round draft pick lost in the Deflategate discipline. There is “zero chance” of the Patriots recovering their pick, an NFL source told NFL Media’s Judy Battista.

This, of course, should come as no surprise. Kraft gave up any chance of recouping the first-round pick when he accepted the NFL’s punishment last May. Kraft surely made good points in his letter, but he even seemed resigned to the fact that nothing was going to come of it, and there’s no doubt he knew that while penning it, as well.

Kraft revealing he wrote this letter seemed to be an attempt to curry favor with Patriots fans. He made sure to recite his team’s accomplishments in his 10-minute session with the media at the NFL Annual Meeting, and anger from Patriots fans over the loss of the pick likely will build over the next month as the draft approaches. This appears to be an attempt to shift all blame to the NFL. Patriots fans were angry in May when Kraft chose not to fight for the first- and fourth-round picks. 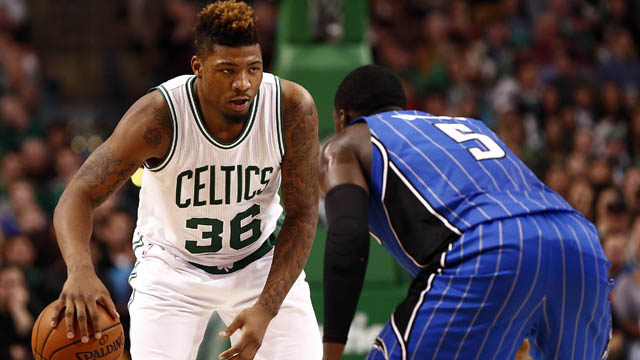 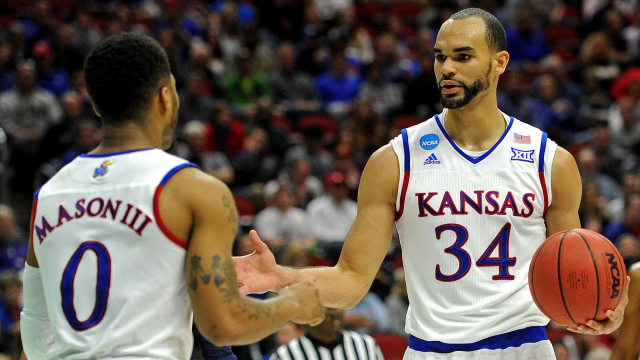