Washington entered the NFL with the Pittsburgh Steelers in 2005 as an undrafted free agent out of Tiffin. He’s a two-time Super Bowl Champion during his time with the Steelers. He played with the Tennessee Titans from 2009 to 2014. 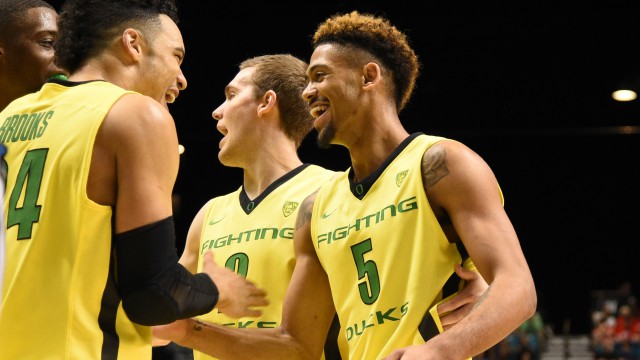 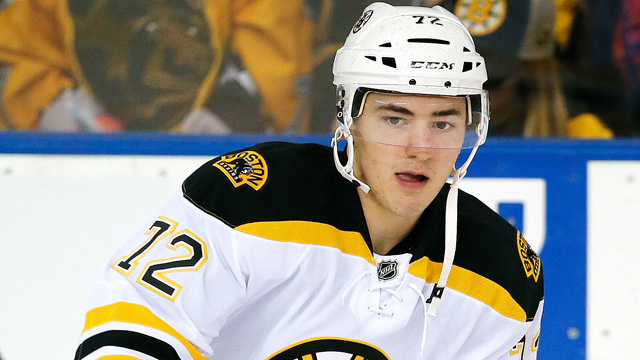 Frank Vatrano Recalled By Bruins From Providence On Emergency Basis