Long, 30, was released by the Los Angeles Rams last month. He fought through injuries over the last two seasons, when he had just four sacks in 18 games. Long had 8.5 sacks in 2013, when he played all 16 games. The former second overall draft pick has 54.5 sacks in eight NFL seasons.

The Patriots have pass rushers Chandler Jones, Rob Ninkovich, Jabaal Sheard, Geneo Grissom, Trey Flowers, Rufus Johnson and Eric Martin on their roster. It’s unclear how Long would fit into the Patriots’ plans if he’s signed. Jones, Ninkovich and Sheard will be free agents after the 2016 season. 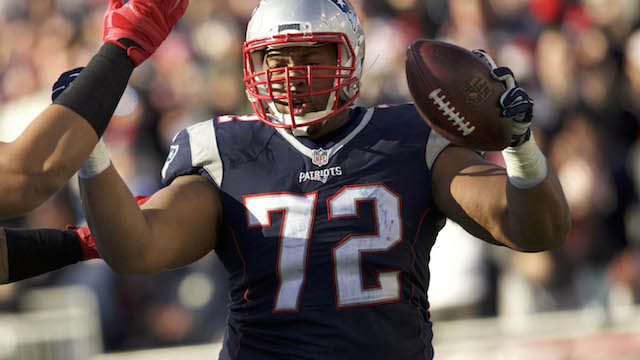 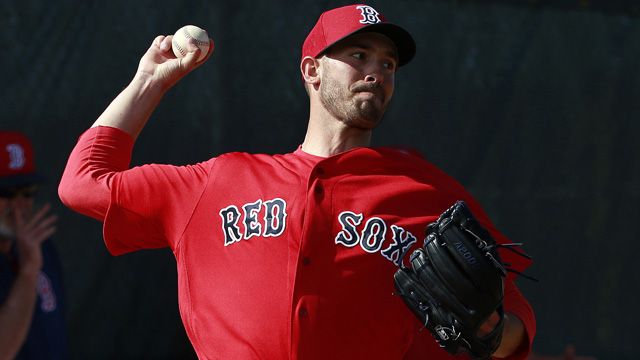 Red Sox Notes: Rick Porcello Not Where He Wants To Be Yet After Rough Start