Knighton tweeted out a picture Thursday night indicating he had decided to sign with the Patriots.

Knighton, nicknamed “Pot Roast,” came into the NFL as a third-round draft pick out of Temple by the Jacksonville Jaguars in 2009. He played with the Denver Broncos in 2013 and 2014.

Knighton is a New England native. He was born in Hartford, Conn., and attended Windsor (Conn.) High School.

Knighton could start next to Malcom Brown in the Patriots’ four-man defensive front. He primarily played on early downs last season for the Redskins, which suited his strengths as a run defender. The Patriots in 2015 rotated their defensive line, which consisted of Brown, Alan Branch, Dominique Easley, Hicks and Sealver Siliga.

Hicks and Siliga are gone, which leaves Knighton, Brown, Branch, Easley, Frank Kearse, Chris Jones, Ishmaa’ily Kitchen and Joe Vellano on the Patriots’ current roster. Easley is a passing-down specialist, while Brown split his time between early and passing downs in 2015, his rookie season.

Adding Knighton lessens the Patriots’ need for a defensive tackle in the 2016 NFL Draft. They also added Kearse this offseason. 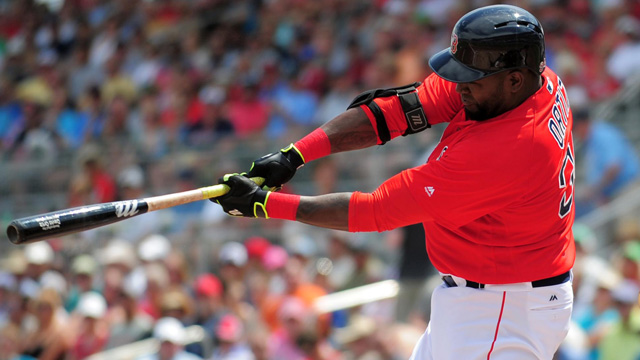 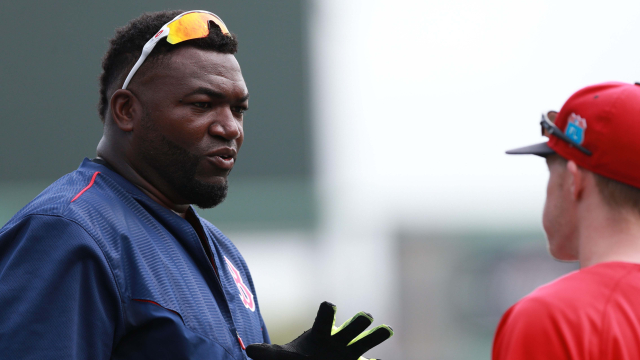