New England Patriots fans already have been forced to exhibit patience this offseason, and now it seems they’re be forced to wait a little longer.

The Bills will have five days to match the offer sheet. If they decline, he’ll go to the Patriots without New England having to give up any compensation. The Bills, who have limited salary cap room, are not expected to match. 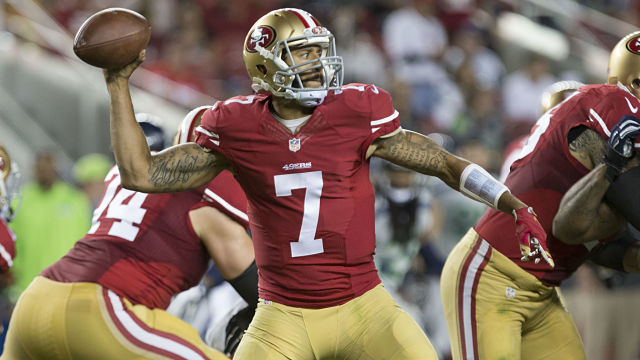 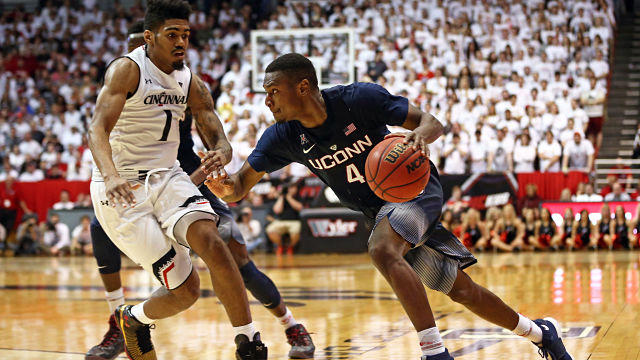