There were murmurs Monday that the New England Patriots were interested in and even the favorites to land free-agent safety Eric Weddle. Either something drastically changed, or those reports weren’t true, because Weddle will join the Baltimore Ravens, San Diego Union-Tribute columnist Kevin Acee reported later in the day.

The Ravens confirmed the agreement, announcing Weddle will be in Baltimore on Wednesday to sign the contract and take a physical.

Weddle agreed to a four-year, $26 million contract that will pay him $13 million in the first two years, a source told ESPN’s Adam Schefter.

The Patriots have limited cap room after signing free agents Chris Hogan, Frank Kearse, Nate Ebner and Ramon Humber, so spending significant money on Weddle never made too much sense. The Patriots already have one of the top starting free safeties in the NFL in Devin McCourty and one of the top backups in Duron Harmon. Patrick Chung has emerged as one of the NFL’s premier strong safeties, and Jordan Richards, drafted in the second round of the 2015 NFL Draft, showed promise as a rookie. 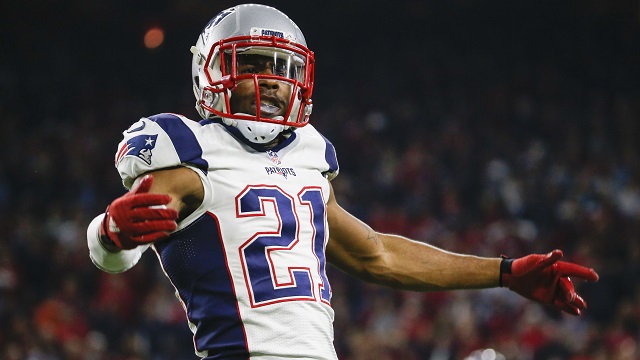 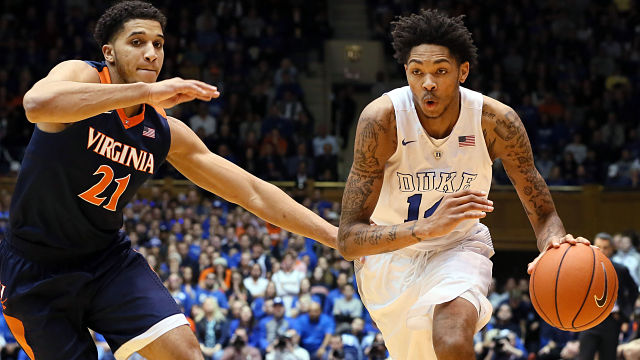