The cuts free up nearly $5 million worth of salary cap space for the Patriots, who now have more than $17.3 million in room.

LaFell caught 37 passes for 515 yards with no touchdowns in 2015, one year after a career season in which he had 74 receptions for 953 yards with seven scores. LaFell played with the Carolina Panthers from 2010 to 2013 before signing a three-year deal with the Patriots in 2014.

Chandler signed a two-year deal with the Patriots last offseason but caught just 23 passes for 259 yards with four touchdowns. Chandler had a cap hit of $3.050 million heading into 2016. 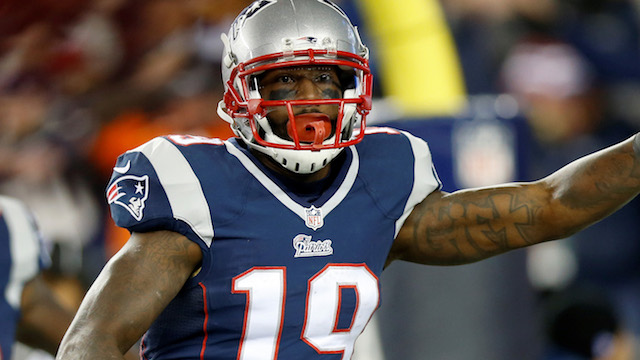 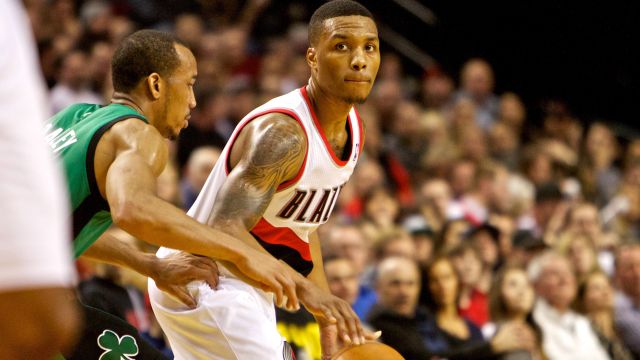