Goodell announced Wednesday at the NFL Annual Meeting that he replied to the New England Patriots owner’s request to recoup the 2016 first-round draft pick lost as part of the league’s Deflategate discipline and won’t reduce the punishment. Goodell said he considered the request, but the letter contained no new information.

Patriots president Jonathan Kraft seemed resigned to the fact that his team wouldn’t receive its draft pick back when he spoke to CSNNE.com’s Tom E. Curran on Tuesday. The Patriots lost a first-round pick in 2016 and a fourth-rounder in 2017 and also were fined $1 million as punishment for their alleged role in deflating footballs in the 2014 AFC Championship Game.

The Patriots have two second-, third- and seventh-round picks in the 2016 draft. They also have four sixth-round selections. 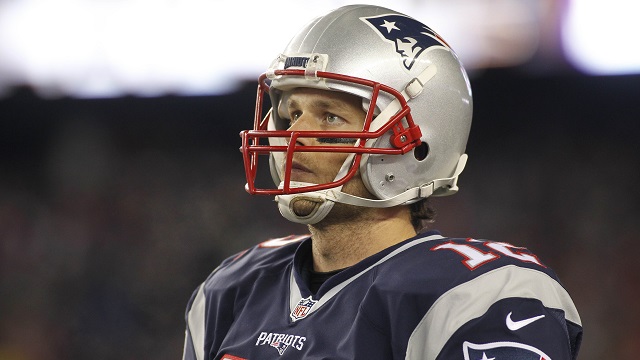 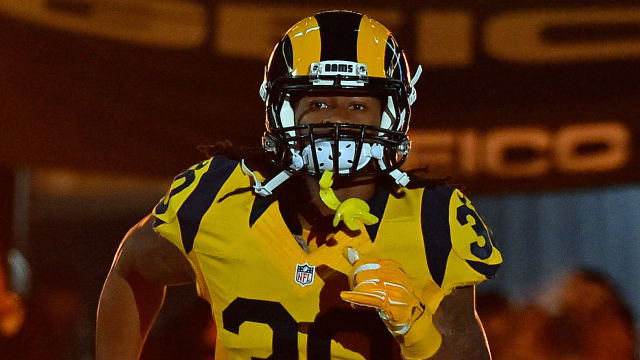