Watch out, Miesha Tate. Your next opponent is on the mend, and she no longer has to avoid a certain fruit on her daily menu.

In addition to losing her bantamweight title to Holly Holm at UFC 193, Ronda Rousey also lost the ability to eat an apple because of the jaw and facial injuries she suffered during the bout.

But Rousey finally is back to taking big bites out of apples almost four months after the stunning loss, and there’s a video Monday on UNINTERRUPTED to prove it.

Rousey can cross eating an apple off her to-do list. Is reclaiming the title next? 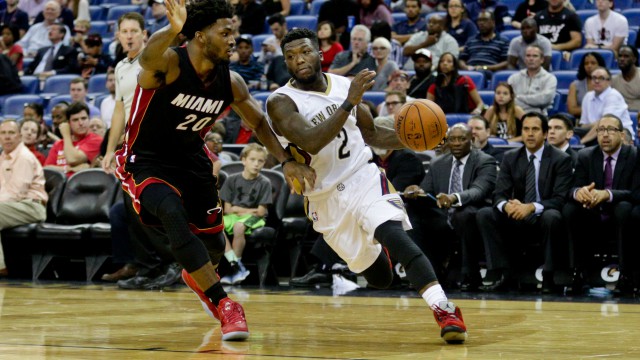 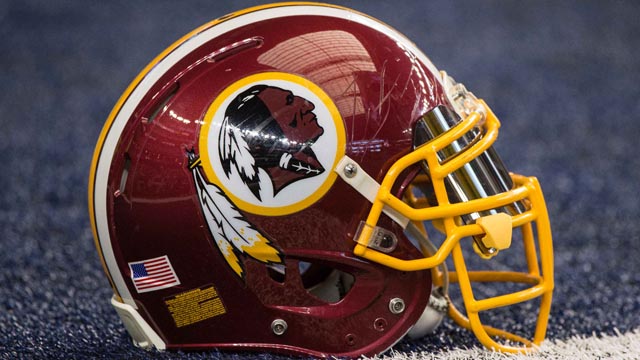