The UEFA Champions League fates of Atletico Madrid and PSV Eindhoven can shift on a bounce or any other moment that occurs in a soccer game.

Atletico Madrid hosts PSV on Tuesday at the Vicente Calderon Stadium in the second leg of their Champions League Round of 16 series. The teams played to a goal-less draw on Feb. 24, leaving the second leg hanging in the balance.

The hosts are in good form, having gone unbeaten in their last eight games. Forward Antoine Griezmann has scored in his last four games and is expected to be the prime danger man for Diego Simeone’s team.

PSV will welcome the return of Luuk de Jong from suspension. The striker has scored 25 goals in 36 games in all competitions this season. He’ll rejoin a lineup that is likely to include Mexican internationals Hector Moreno and Andres Guardado.

Here’s how to watch Atletico Madrid vs. PSV online: 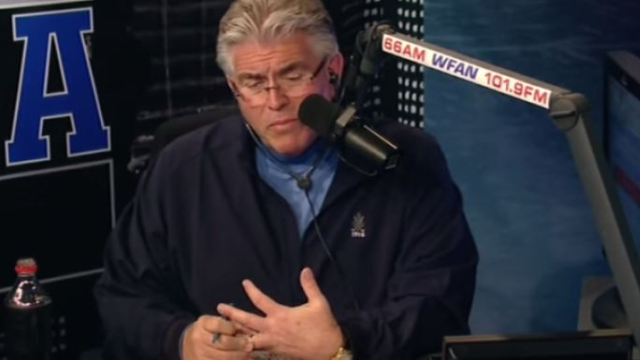 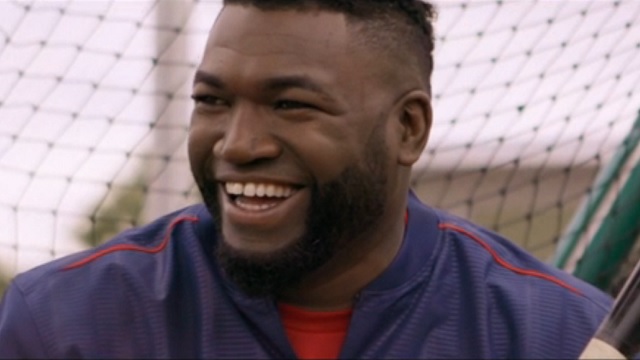