The Boston Celtics have the chance to salvage another win Monday.

The Celtics finally snapped a four-game losing streak Sunday, beating the 76ers in Philadelphia to pick up their first victory without Jae Crowder. They’re back at TD Garden on Monday to take on the Orlando Magic, who have lost three in a row and own the fourth-worst record in the NBA’s Eastern Conference at 29-40.

Boston shouldn’t take Orlando lightly, though, as the Magic beat the C’s by five in the teams’ last meeting back on Jan. 31.

Here’s how to watch Celtics-Magic. 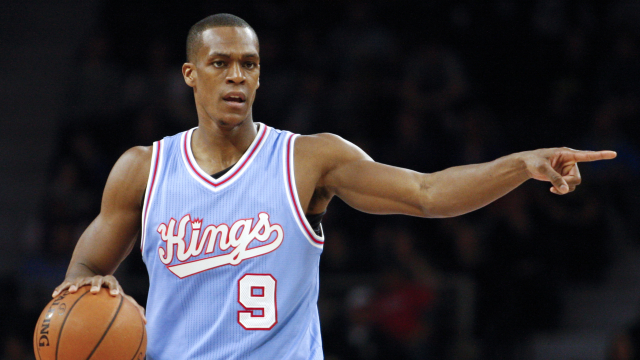 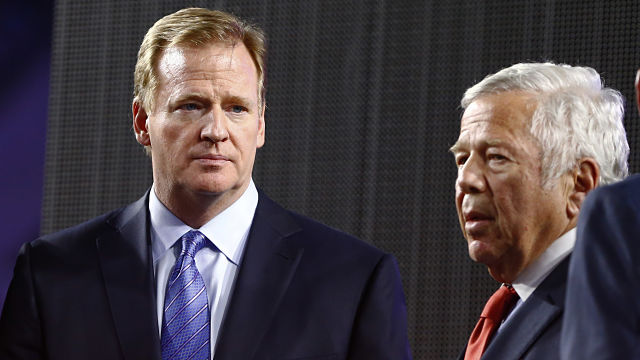