West Ham United is going to be looking to steal a win away from the home team Saturday when it heads to Stamford Bridge to take on Chelsea.

Chelsea already was eliminated from the Champions League and FA Cup last week, but the Hammers are going to want every Premier League win they can get in their final nine games. West Ham currently sits at fifth place in the league and is just two points behind Manchester City for the final spot in the Champions League.

Here’s how you can watch Chelsea vs. West Ham online. 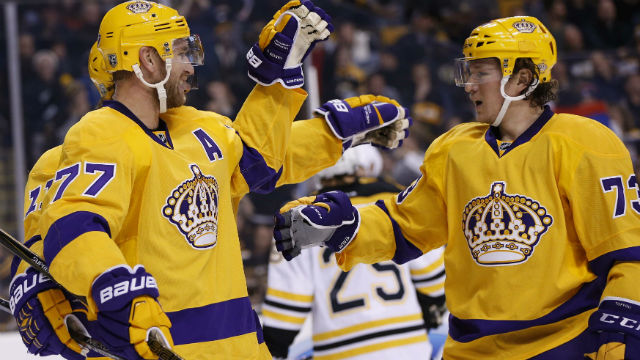 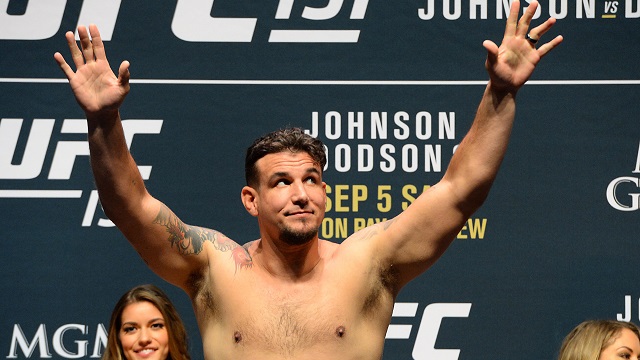