The FA Cup represents Chelsea’s and Everton’s last chance to win a trophy in 2015-16, and one team will be out of the running by the end of the week.

Everton welcomes Chelsea to Goodison Park on Saturday for a FA Cup quarterfinal game. The Toffees and the Blues have endured difficult seasons in the Premier League, and a trip to Wembley Stadium and a potential triumph in the FA Cup can help salvage something from the campaign.

There should be plenty of goals in Saturday’s game, judging by recent history. The teams have played each other twice in the Premier League this season, with Everton winning 3-1 on Sept. 12 and a 3-3 draw on Jan. 16.

Here’s how to watch Everton vs. Chelsea online: 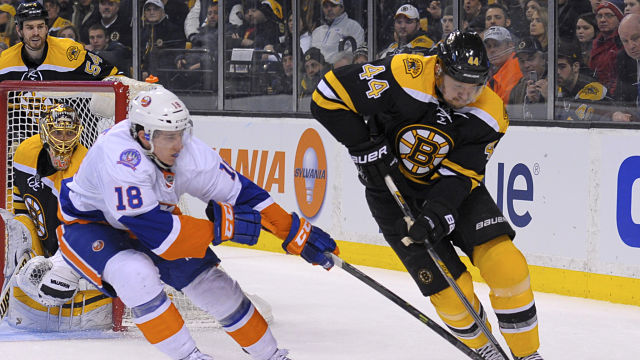 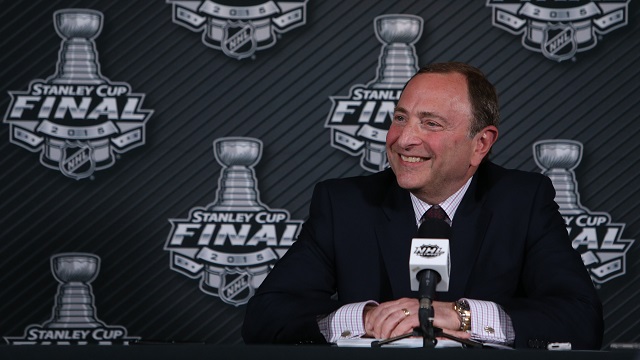