It’s the Golden State Warriors vs. the San Antonio Spurs.

The Spurs are 34-0 at home this season and have won 43 consecutive home games overall, the third-longest streak in NBA history. (The Warriors currently own the record at 50 games and counting.) But, believe it or not, Stephen Curry’s Warriors haven’t won a game in San Antonio since Feb. 14, 1997 — a streak that extends over a whopping 32 games.

Something has to give, right? Maybe, maybe not. San Antonio has gone 20-3 since it lost in Golden State earlier this year, but the Warriors have been just as good in that stretch with a 21-2 record of their own.

Grab your popcorn, folks. This is one heavyweight battle you don’t want to miss.

The game can be seen live on ABC or online via ESPN. Here’s how to watch Spurs vs. Warriors online: 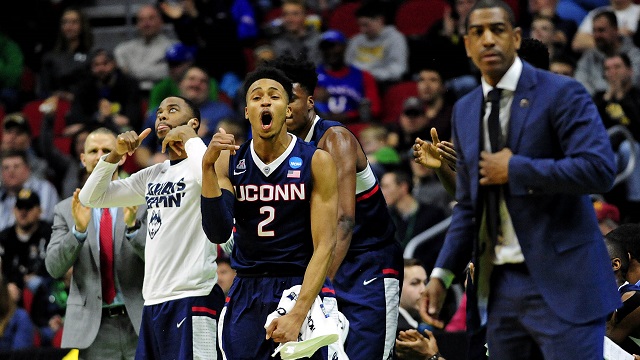 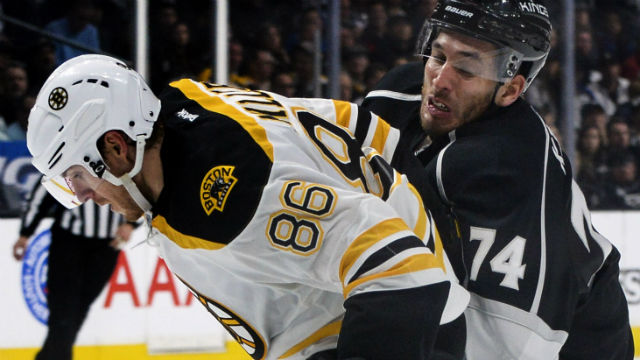