The highly anticipated card’s co-main event features UFC women’s bantamweight champion Holly Holm’s first defense of her belt since a shocking knockout of Ronda Rousey at UFC 193 in November. She’ll take on Miesha Tate, who is getting her third shot at a championship belt after two previous losses to Rousey.

After what’s sure to be a thrilling title fight, Conor McGregor and Nate Diaz will take center stage in the main event. Both typically fight at lighter weights, bringing an added dynamic to the octagon.

McGregor, the reigning UFC featherweight champion, originally was scheduled to challenge lightweight champion Rafael dos Anjos in a title bout. But dos Anjos withdrew from the fight just last month, which led to a last-second replacement in Diaz, who also typically fights in the lightweight division.

The two will do battle in a welterweight (170-pound) fight instead, McGregor’s first UFC fight above the featherweight division. 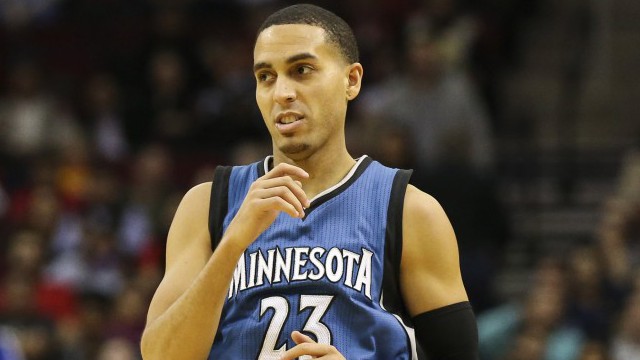 NBA Rumors: Kevin Martin To Join Spurs After Being Waived By T-Wolves 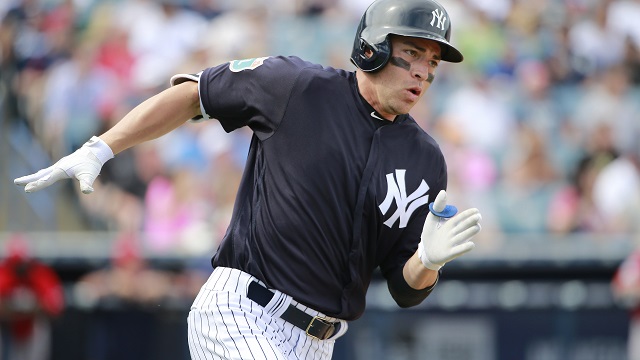