The New England Patriots tight end attended the post-Oscars Vanity Fair party Sunday night, fresh off of his well-chronicled party cruise. Gronk did not arrive to the bash alone, though, but rather with a new lady friend on his arm.

So, who is this dazzling damsel?

Jordan Duffy is an on-air personality for DuJour Media, and met Gronkowski at his magazine cover party last summer. Duffy and Gronkowski had a noticeably flirtatious interview at the event, with Duffy going so far as to joke that she was single for the evening.

Gronkowski did say publicly Wednesday that they are just friends, so it appears the All-Pro party animal might still be on the market. 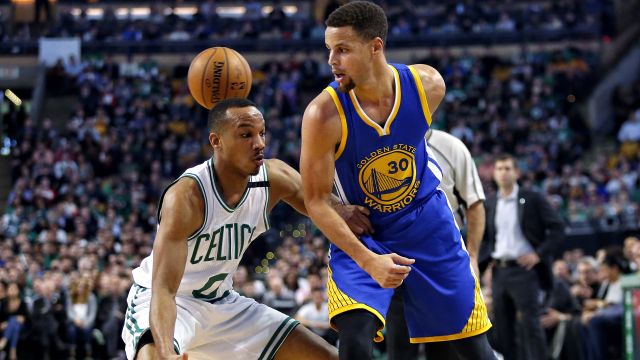 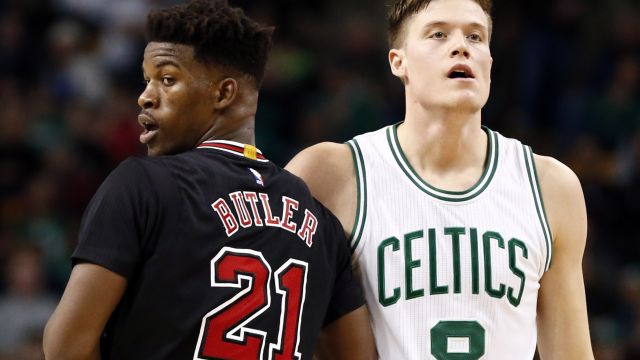