The Dallas Cowboys couldn’t pass up a potential elite running back with the No. 4 pick in the 2016 NFL Draft, so they selected Ohio State’s Ezekiel Elliott.

Elliott joins a Dallas offense that already includes an elite wide receiver in Dez Bryant, a probable Hall of Fame tight end in Jason Witten, a top-tier quarterback in Tony Romo and arguably the best offensive line in the league.

Elliott ran for 1,821 yards and 23 touchdowns for Ohio State last season. He also helped the Buckeyes win a national championship during the 2014 campaign. 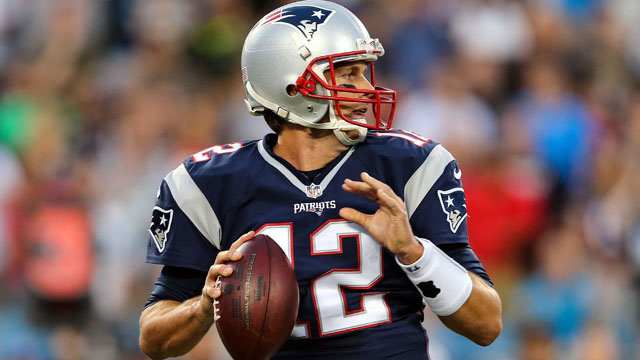 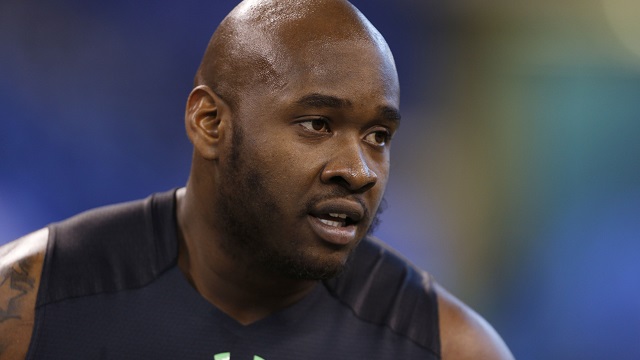 Did Laremy Tunsil Really Tweet A Photo Of Himself Smoking A Mask Bong?