Editor’s note: NESN.com will profile intriguing prospects in the days leading up to the 2016 NFL Draft. First up: UCLA wide receiver Jordan Payton.

Strengths: Payton has ideal size and good testing speed for an outside receiver. He has strong hands, dropping just four passes in 2015, according to Pro Football Focus, and he displays the strength to go up and fight for contested throws. He also has the ability to make plays with the ball, averaging 5.1 yards after the catch per reception. He’s a willing blocker who can help on screens and in the run game.

Weaknesses: Payton’s 40 time doesn’t accurately depict his playing speed. He struggles to get separation on deeper routes and caught just 28.1 percent of his deep passes, according to Pro Football Focus.

Patriots fit: Payton doesn’t fit the Patriots’ typical testing number standards, but his ability after the catch and working in the shallow portion of the field could work in their offense. 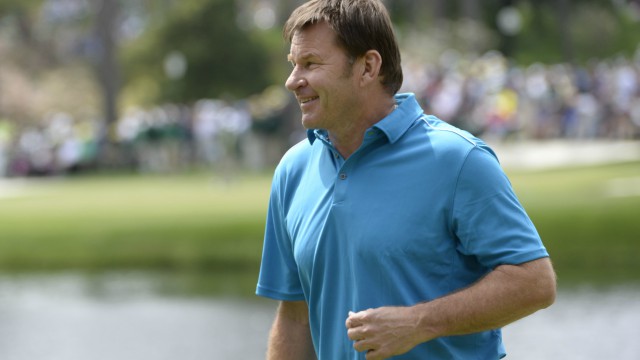 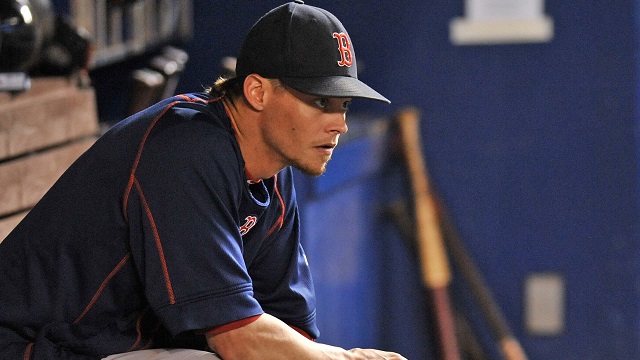 Clay Buchholz On The Bump For Red Sox In Middle Game Vs. Indians