Editor’s note: NESN.com will profile intriguing prospects in the days leading up to the 2016 NFL Draft. Next up: Alabama running back Kenyan Drake.

Strengths: Drake was one of the fastest running backs at the NFL Scouting Combine, and it shows up in his film as a running back, receiver and kick returner. He has the versatility to line up in the backfield and split out to catch passes. He ranked third in Pro Football Focus’ elusive rating, forcing 37 missed tackles in just 106 touches as a senior. Drake only fumbled once in 2015 but still fumbled seven times in just 298 career touches at Alabama. He could do the most damage in the NFL as a kick returner. He had a strong week in both Senior Bowl practices and the all-star game, according to Pro Football Focus.

Weaknesses: For a pass-catching specialist, Drake struggled as a blocker in 2015, allowing four pressures in just 33 pass-block snaps. He dropped five passes with just 44 career receptions, showing off inconsistent hands. Drake has an injury history with a broken leg in 2014 and a broken arm in 2015. He was suspended in 2012 for breaking team rules. He was suspended again in 2014 after being arrested and charged with obstructing governmental operations after attempting to enter a crime scene to retrieve his car.

Patriots fit: Drake doesn’t seem to have the ball security or pass protection skills the Patriots usually require. His 3-cone time also is a touch slow for the Patriots’ normal standards. His Alabama teammate Derrick Henry is a better fit if he falls to the Patriots’ 60th overall pick. 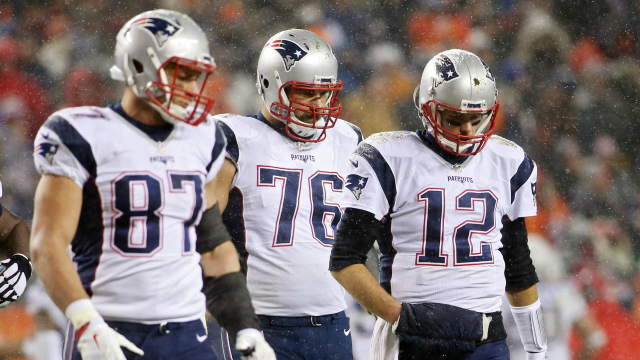 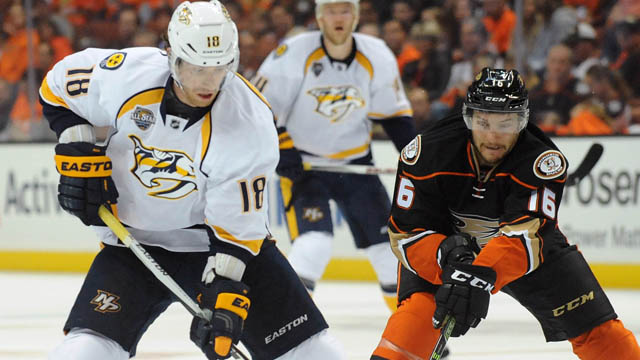