The Philadelphia Eagles agreed to acquire the No. 2 pick in the 2016 NFL Draft from the Cleveland Browns on Wednesday in exchange for current and future selections, including the No. 8 pick in 2016.

#Eagles have agreed to a trade with the Cleveland Browns to acquire the second-overall pick in the 2016 NFL Draft. pic.twitter.com/SdJSegMy4m

The Eagles are going to take a quarterback, and it appears they have no significant issues with either of the top two players at that position in this draft class — Carson Wentz and Jared Goff.

Roseman: The only way to make this trade is to be comfortable with both of the quarterbacks at the top of the draft.

Roseman: We're very sure we're going to get the player we want.

Philly currently has veteran quarterback Sam Bradford and his high salary on its roster. This trade might give the Eagles the player who eventually will replace Bradford as the starting QB, but don’t expect that to unfold next season.

Howie Roseman: Let me be clear, Sam Bradford is our starting quarterback. The #Eagles will not trade Bradford

The Browns, meanwhile, received a boatload of picks to help rebuild a roster with several weaknesses. This draft is deep on the defensive line, and there should be plenty of those players on the board at No. 8.

Let’s take a look at our NFL Mock Draft version 9.0. 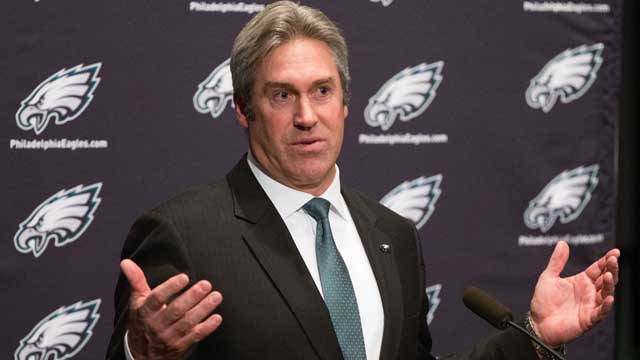 Eagles Trade Up To No. 2 Pick In NFL Draft Via Blockbuster With Browns 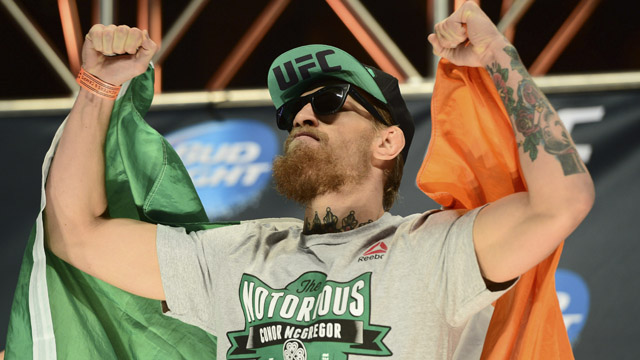 Conor McGregor To WWE? Retiring From MMA Could Pave Way For UFC Champ