Allen Iverson was known throughout his career as a fighter, but even AI is impressed by the fight Craig Sager continues to show.

The former Philadelphia 76ers great shared a nice moment with Sager earlier this week when the “NBA on TNT” sideline analyst interviewed Iverson about being elected into the Basketball Hall of Fame.

As the conversation wound down, Iverson interjected to make sure Sager knew he had his back as the analyst continues his battle with cancer.

Sager revealed last month his cancer is no longer in remission and that he potentially has just a few months to live, but he insisted he’d make history. He recently returned to work, and there’s been an outpouring of support for the 64-year-old just about everywhere he goes.

See how reporters across the NBA supported Sager >> 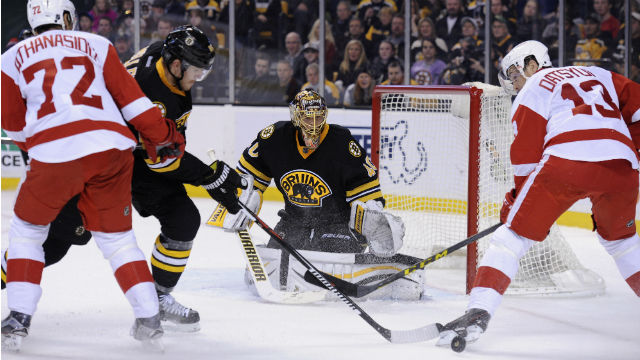 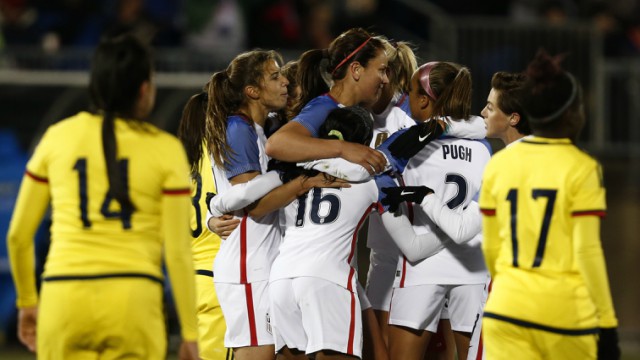